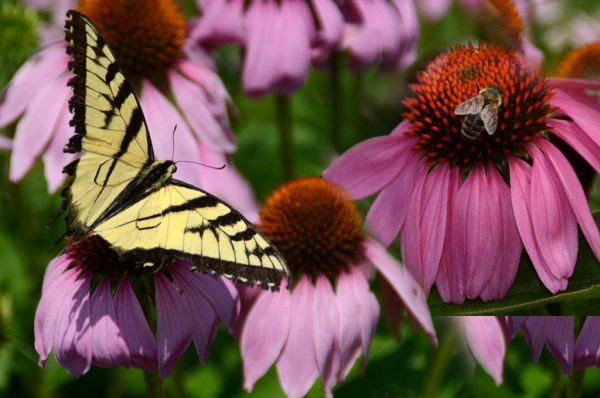 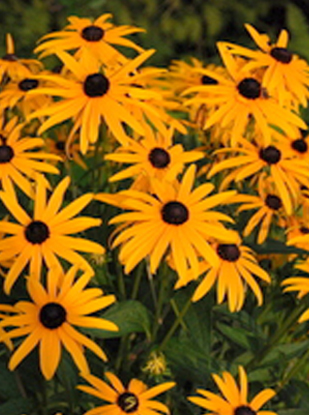 The 4 oz. package will cover a 10 foot by 10 foot area. This is a collection of wildflower seeds that were described and named scientifically by the legendary Lewis & Clark Expedition of 1804-1806. Some of the seed varieties include Echinacea, Wild Bergamot, Blue Flax, Texas Bluebonnet, Baptisia and Black-eyed Susan.

The seed varieties chosen for this mix were chosen because they are easy to grow and vigorous in most areas of the country.

During the 2 year period from 1804-1806, the expedition led by Meriwether Lewis and William Clark traveled north on the Missouri River and into the Pacific Northwest. The Expedition had a number of objectives one of which was to identify, preserve and collect the plant specimens from the regions they explored. To satisfy the horticultural objectives, the Expedition collected 240 plants of which 94 were new to science. The Lewis and Clark Expedition was the largest plant discovery effort ever undertaken by man.

The plants collected were shared with various plant collectors and nurserymen including Thomas Jefferson, himself, and Bernard McMahon, the man who convinced President Jefferson to include botanical discoveries as part of the Expedition’s agenda. These plants were cultivated and shared with many influential Americans and eventually made their way around the world.

Today, many of these plants can be found in gardens worldwide. Some have brought healing and nutritional benefits to many communities. Some have been regarded as curiosities and many have brought the pleasure of their beauty to millions of people worldwide.

The plants chosen for this collection are among the most popular and most beloved now known and grown worldwide. They are hardy in many climates. They are incredibly vigorous, and they are superb pollinator plants. Bees, beneficial insects, butterflies and birds flock to these specific plants. They are an asset in any garden.

These wildflowers are best planted in August, November or mid-January during the ‘January Thaw’. They should be broadcast over the soil surface and then watered in. It is not necessary to continue watering once the seed has been planted.

Planting wildflower seed is very easy. Prepare the ground where the wildflowers are to be planted by gently turning the soil and raking it even. Broadcast the seed over the area as you would with grass seed and then water it in. You do not have to cover the seed, but if you want you can rake the seeds into the surface of the soil.

If planting wildflower seed in the early spring, keep the ground moist until the seed has sprouted and grown to 2-3 inches.

If planting wildflower seed in the fall, water on the day the seed has been planted and then do not water any more until the seed has sprouted in the spring.

Most wildflower seed does better when planted in the fall so that it can experience a prolonged period of cold. If trying to plant wildflower seed in Hardiness Zones 8-10, refrigerate the seed for 6 weeks before planting. 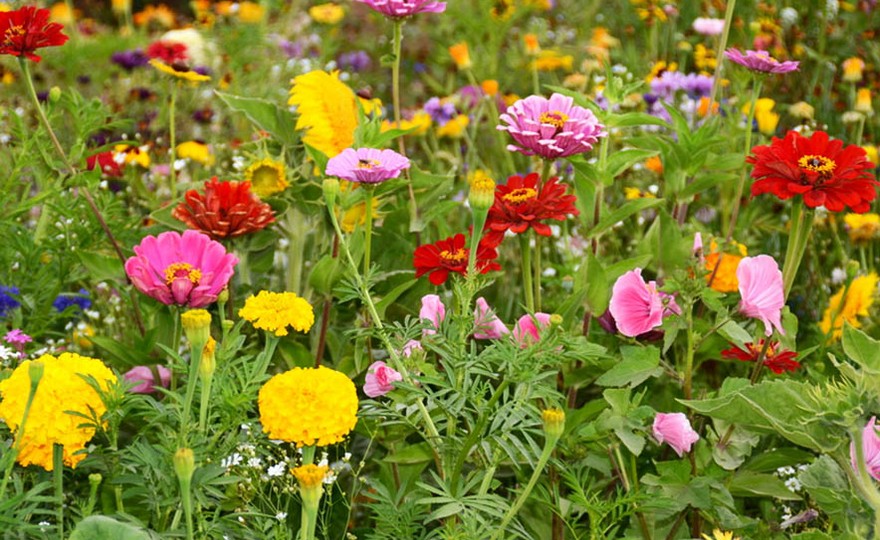 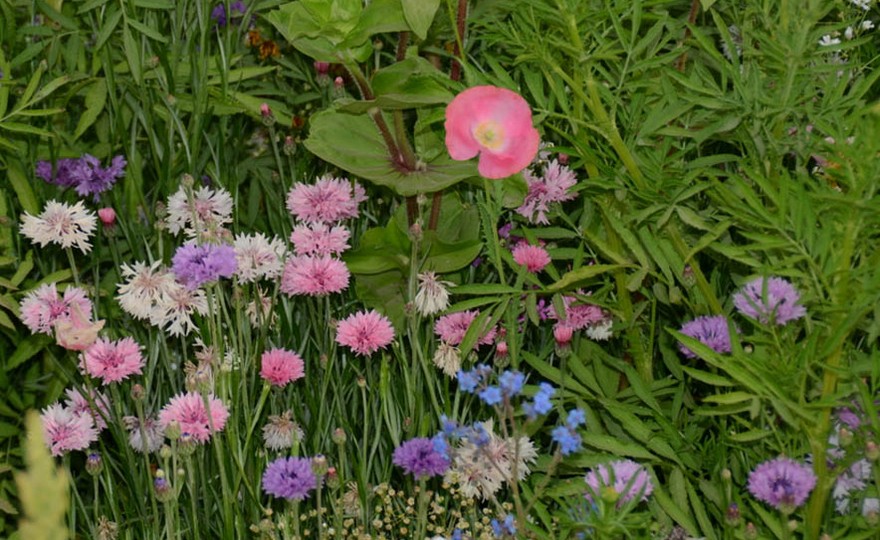 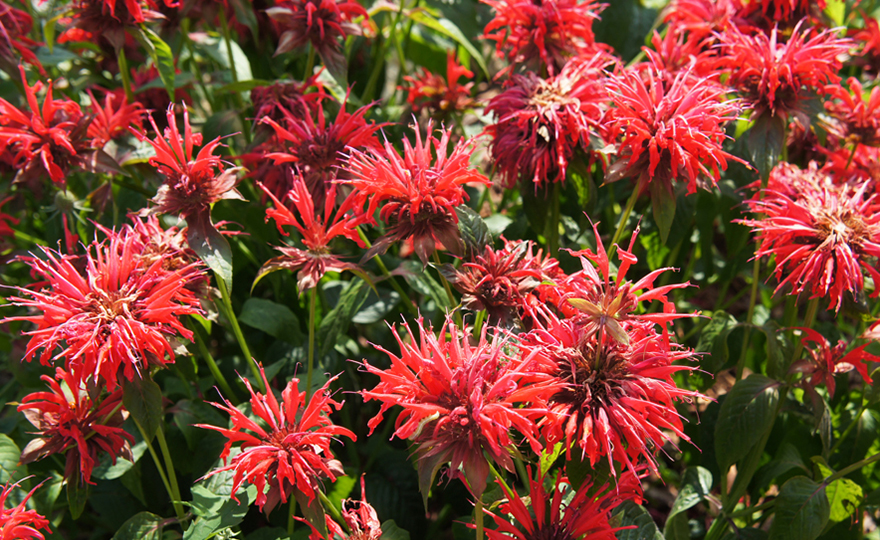 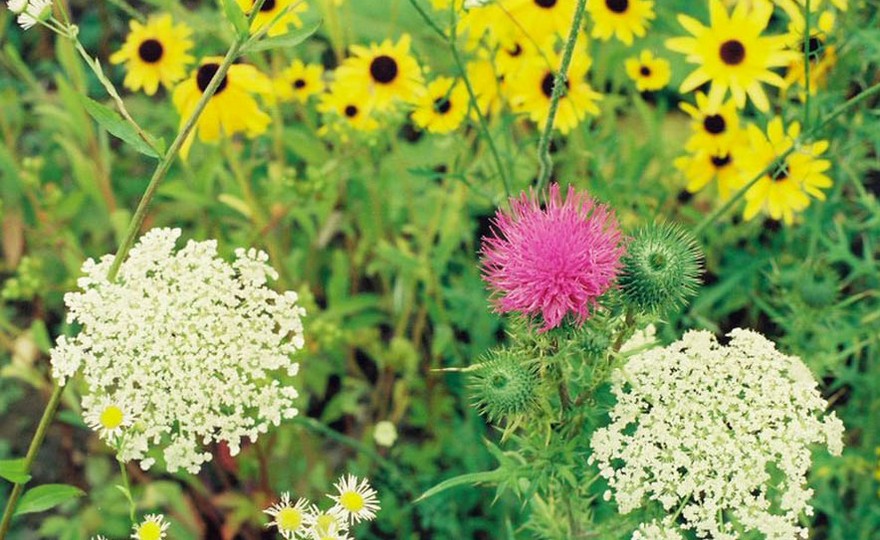 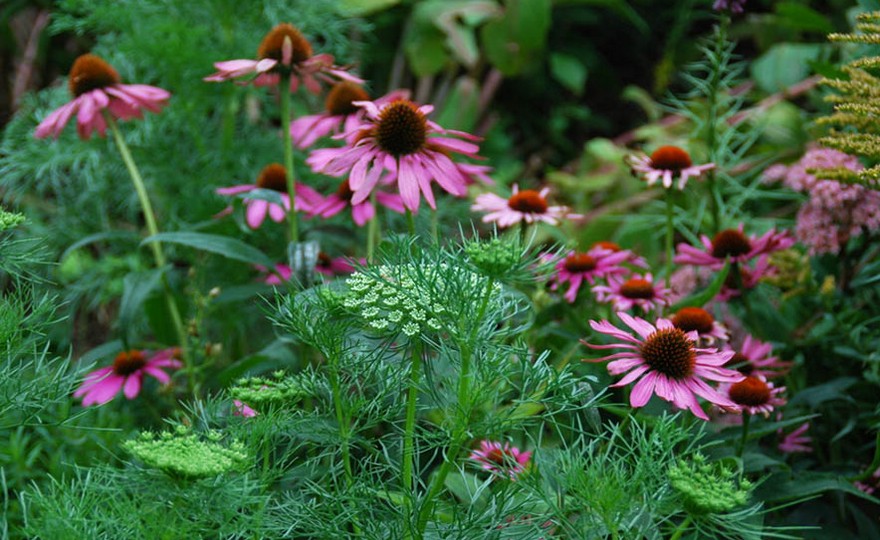 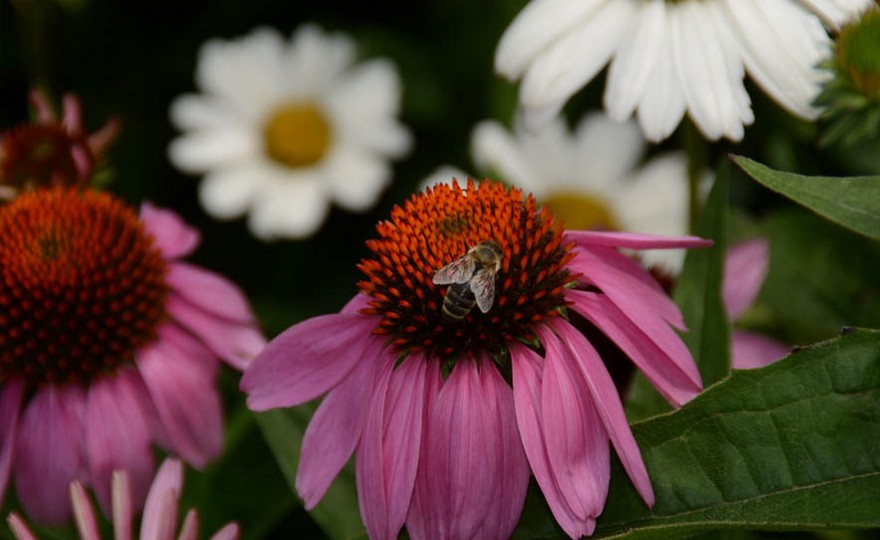