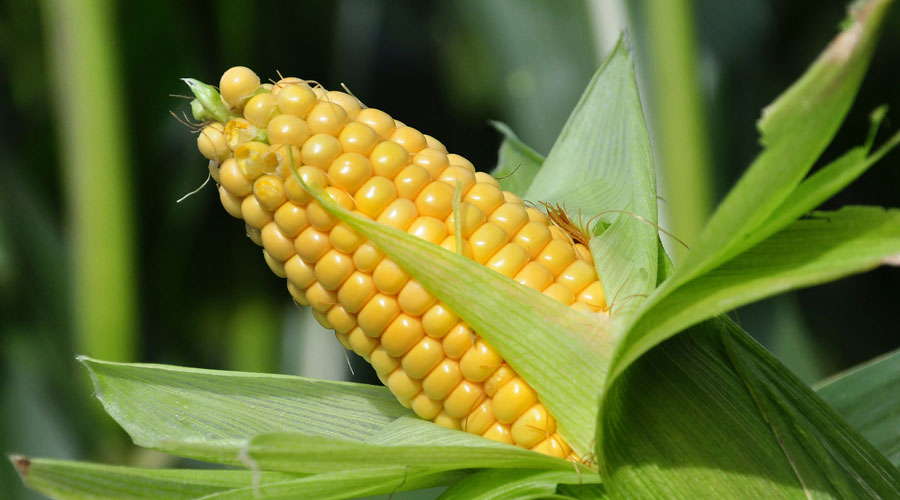 The Corn – A Little History and Some Growing Instructions

One of the greatest gifts that the New World presented to the Europeans was corn or maize as it was then called by some. One of the first sights for Christopher Columbus’ crew as they reached Hispaniola was of fields of maize growing on the island. The cultivation of corn in the New World is one of the most ancient of traditions. Corn was grown from Brazil and Chile to as far north as southern Canada. It was a key ingredient in the diets of the Aztecs, the Mayans and the Incans. , and even before these civilizations appeared, corn was cultivated by prehistoric peoples of the Americas.

Corn is believed to have originated from a wild grass called teosinte. The word teosinte actually means ‘God’s corn’. Teosinte still grows as a wild grass in Mexico, Honduras and Guatemala. Even today, it is so genetically similar to primitive types of maize that the plants frequently cross-fertilize. Interestingly, our modern corn has become such a specialized food product, that it cannot survive with the cultivation of humans.

There are at least six types of corn. Dent corn has kernels which have an indentation on their tops and contain soft, starchy corn under their dented tops. Flint corn has very hard kernels that when dried are tough to grind. Flour corn has soft kernels that are very easy to grind. Popcorn kernels burst open when heated. Pod corn, which is not well known and seldom grown today, produces tiny husks on which grow multicolored kernels. It is largely a curiosity and only of ornamental significance. Sweet corn, the kind with which most of us are familiar, differs from all the other types of corn because the kernels lack the ability to convert sugar into starch. Because of this, sweet corn retains its sweet taste for a short period of time after it is harvested.

Corn requires warm soil (65-75 degrees) to germinate and rich soil to grow. Wait until after the last frost to direct seed and make sure that plenty of dried manure has been added to the soil several weeks prior to planting. Sow seeds, 1 inch deep, 3-4 inches apart, in rows 30 inches apart. Thin seedlings to 12 inches apart. For intense backyard gardening, rows can be as close as 15 inches, but the plants will require frequent fertilization. Because corn is wind pollinated, to maximize the number of fully developed ears, corn should be planted in beds that are nearly square. We have actually harvested dozens of ears of corn from tiny, but intensively gardened beds that were 8 feet by 8 feet.