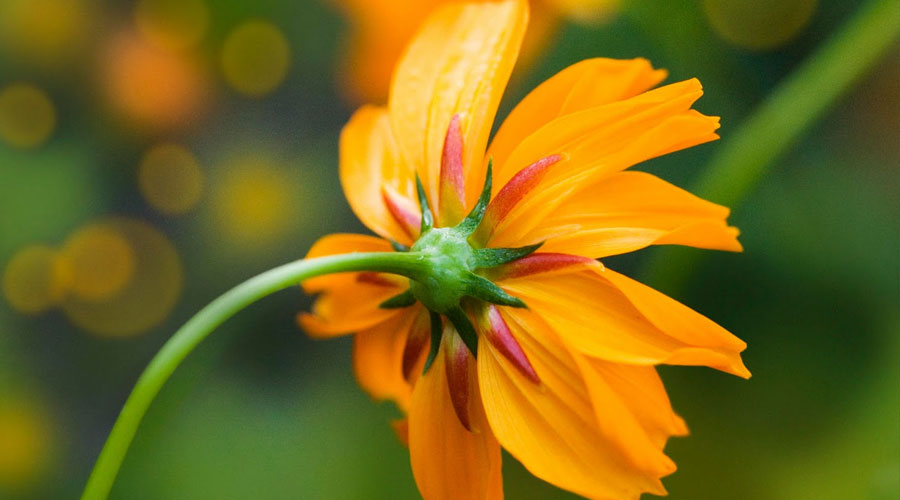 African Daisy – A Little History and Some Growing Instructions

The African Daisy also known as the Cape Marigold, the Star-of-the-Veldt and Osteospermum is a hardy annual that is native to the dry, stony soils of South Africa. The plants were discovered in the 19th century and brought to Europe and the United States where they quickly gained some popularity. The flowers of the original strains would remain open only during periods of full sun. When the sky clouded over or after the sun set, the flowers would close. For many this made the plant undesirable, but the vividly colored flowers were so attractive that breeding programs in Great Britain and the United States began to produce cultivars with blooms that remained open much longer. As with nearly all daisy-like flowers, the African Daisy is a member of the Aster family.

African Daisies are easy to grow, but the plants must have full sun. They can be started indoors, 6-8 weeks before the last frost, or direct seeded outside once the danger of frost is gone. Seeds should be covered with about 1/4 inch of soil and will germinate in less than 2 weeks. Plants will grow to a height of approximately 12-24 inches. Mature plants should be spaced about 6 inches apart. The plants bloom from midsummer to autumn, but are very susceptible to frost. The first mild frost will kill the plant. Many of the cultivars will self seed.