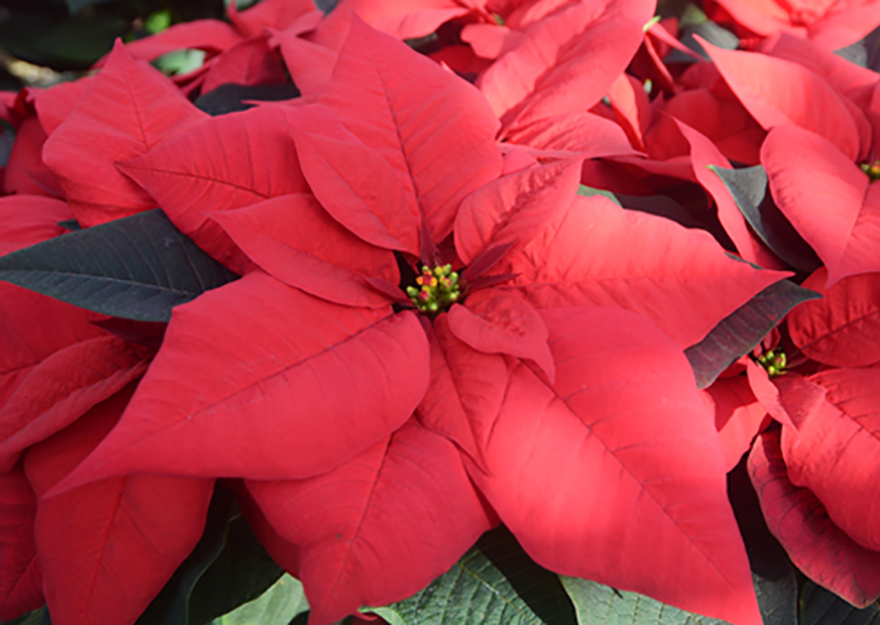 It is time to stop with the advocating for our commercial products and to return to what we do best with our newsletters – teaching you about your horticultural heritage and motivating you to grow some heirlooms in your garden. With that in mind, we conclude this Christmas holiday with one of the greatest horticultural stories of the Christmas season.

Of all the flowers and herbs associated with the celebration of Christmas, the poinsettia is considered the quintessential Christmas flower. The poinsettia and the amaryllis are the only New World plants that have come to be a part of the Christmas holiday.

The legend of the poinsettia is that one Christmas Eve, a little Mexican girl –child of a very poor family – was crying on the way to church because she had no gift to place at the altar. An angel, hearing her crying, took pity and told the child to gather a bunch of twigs from the roadside. She did and by the time she reached the church, her armload of twigs had blossomed into a magnificent red flower and a beautiful gift.

Poinsettias belong to the Euphorbia family of plants – many of which are known for their stunning red or chartreuse leaves. The poinsettias that we love so much are native to Central America and are particularly abundant in an area known as Taxco del Alarcon. The Aztecs greatly admired this flower and used it as an ornamental in their luxurious gardens. They also extracted a purplish dye from the poinsettia’s red bracts which they used to color textiles and in the cosmetics they applied to their bodies. The milky white sap was used in a preparation to treat fevers. 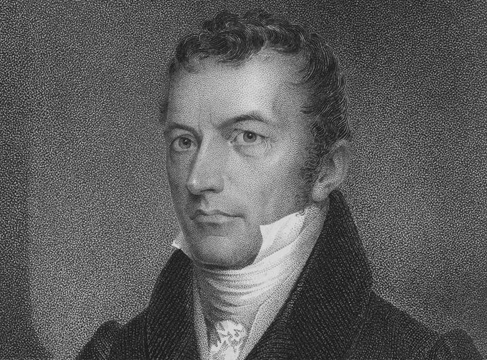 The history of this magnificent flower as it relates to Americans dates back to the early 1800s and to two men: Joel Roberts Poinsett and Robert Buist. Joel Roberts Poinsett, 1779-1851, is credited with bringing the poinsettia to the United States. He was a Freemason and a member of the Society which advocated the use of the “Smithson Bequest” to establish an American museum – The Smithsonian.

In 1825, he became the first American ‘Minister’ (ambassador) to Mexico and he held that position until 1830. By training, he was a naturalist and scientist, but his avocation was botany and in that capacity he traveled throughout Mexico. On one of these trips, he discovered the poinsettia, in bloom, on the side of a road. He took cuttings and sent them to his estate in Greenville, South Carolina in 1828. 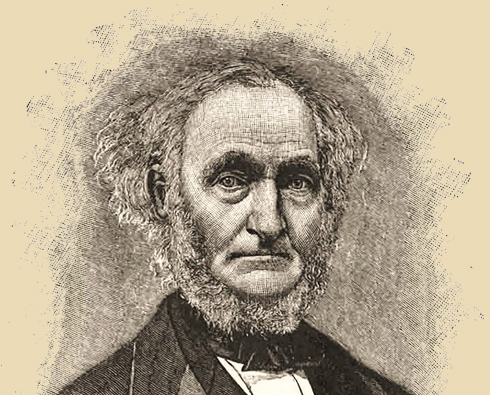 It was in the greenhouses of that estate in the late 1820s that Robert Buist, 1805-1880, first saw the poinsettias. Buist is credited with founding the first seedhouse in America dedicated entirely to flowers. Buist was given a cutting from Poinsett’s greenhouses. He propagated the cutting in his own greenhouses and began selling the plants to the American public in 1833. 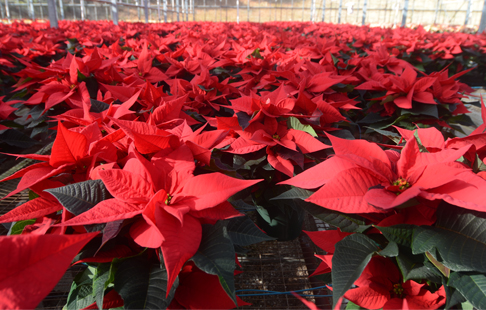 Because in North America the poinsettia blooms around Christmas, the stunning plant quickly became associated with Christmas. Eventually it found its way into most American homes. It’s long lasting, magnificent red, white or pink bracts brighten the homes and spirits of families throughout the entire dreary winter and are an eternal reminder of the event we celebrate in three days. The Poinsettia remains the most beloved American Christmas flower of all time. 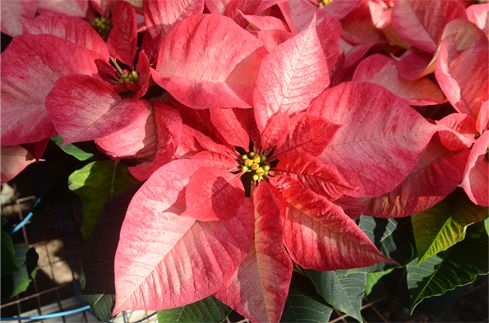 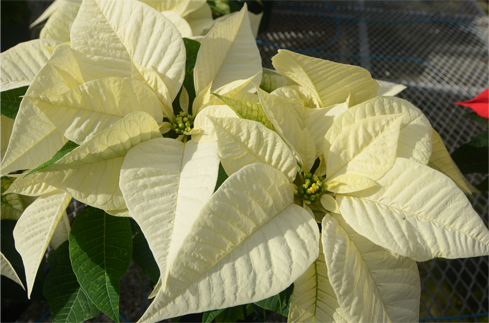 May your holiday be safe, 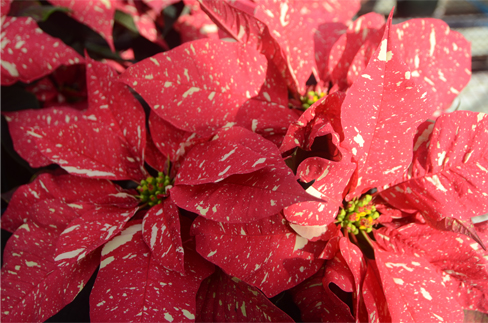 healthy and filled with love.