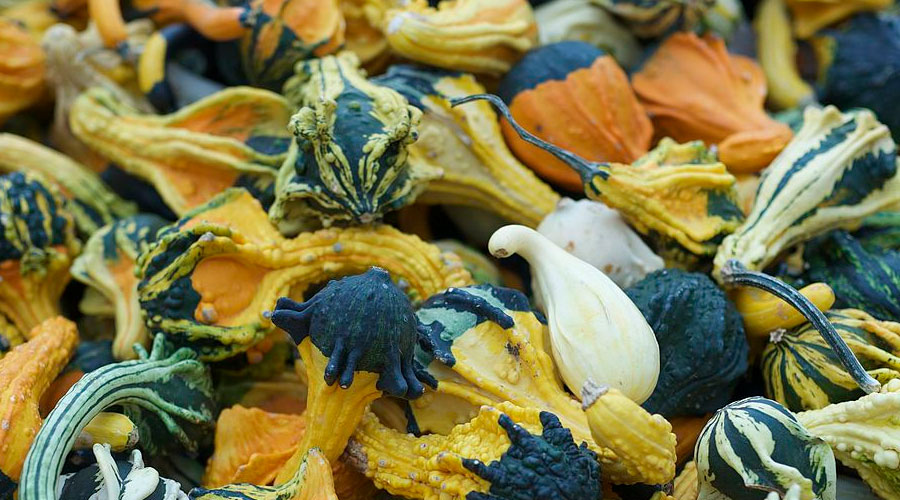 The Gourd – A Little History and Some Growing Instructions

Gourds are believed to be one of the earliest cultivated species. Because the only known populations of wild gourds exist in certain areas of Africa, archaeologists have theorized that prehistoric humans who lived near the rivers on the West Coast of Africa first used the small gourds that grow wild in these environments as early as 10,000 years ago. Somehow gourds made it to South America perhaps as long ago as 9000 BC. By 7000 BC, gourds were being cultivated in Peru and Mexico. Unlike all the other plants in the vegetable family, gourds were never valued for culinary purposes. Instead gourds were valued for their utilitarian purposes as tools, containers, floats, utensils and, in some cases, currency.

Gourds belong to the same family as squash and pumpkins. They come in a wide variety of shapes and sizes. One of the many remarkable facts about gourds is that many varieties can float for more than 300 days in sea water without destroying the viability of the seeds inside the gourds.

Most gourds require a long, warm growing season, take a long time to germinate (usually at least three weeks) and are difficult to germinate. To enhance the possibility of germination, gourd seed should be soaked for 24 hours before planting. Gourds should be started indoors in flats at least 8 weeks before the last frost date and transplanted outside about 3 weeks after the last frost. Gourds can be grown on fences or in containers on trellises. In gardens, plant gourd plants in hills. Space the 12 inches apart, 3-4 plants per hill. The hills should be 4-6 feet apart. Plant up to 3 plants in a half barrel container. Gourds need to be watered regularly. Drying out will stop flower production and growth of the gourds. About 4 weeks before the first frost stop all watering except what is provided by nature. Gourds should be harvested after the first few of frosts.

The Best Stocking Stuffers Ever – SEEDS!! 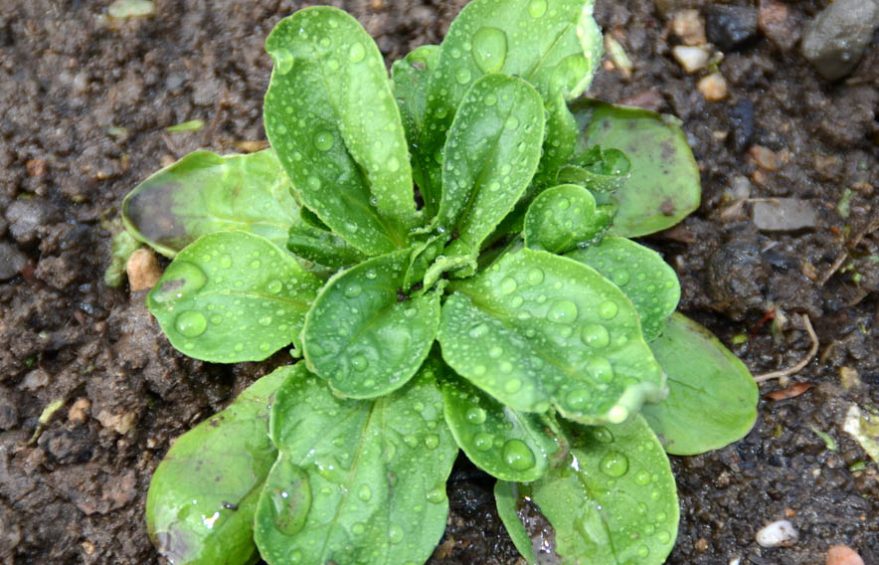