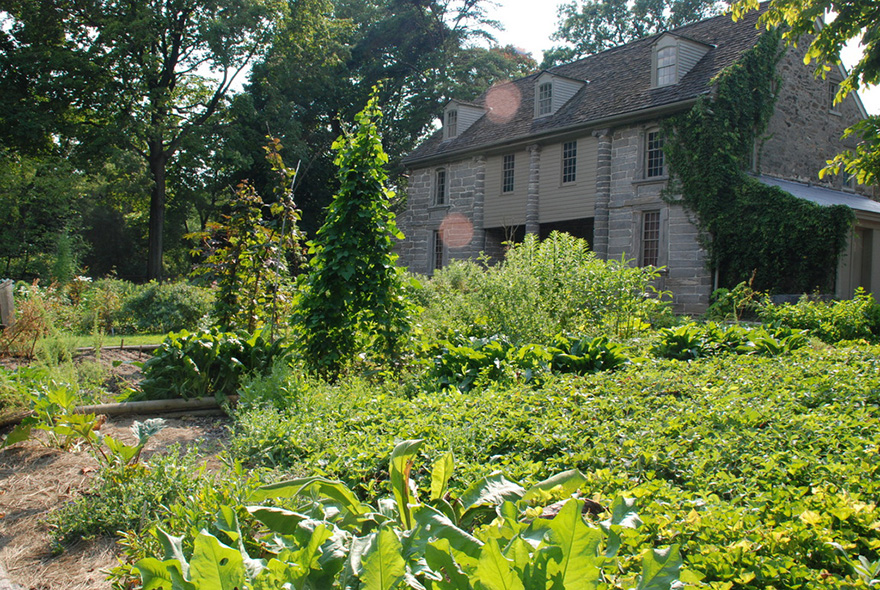 This is the second installment of four retold from
Andrea Wulf’s book, The Founding Gardeners.

There were 12 men in the entourage that visited Bartram’s Garden that day: from New York-Alexander Hamilton, from South Carolina-John Rutledge, from North Carolina-Alexander Martin and Hugh Williamson, Manasseh Cutler, from Massachusetts-Caleb Strong, from Virginia-James Madison and George Mason and his son, 2 Philadelphians and Samuel Vaughan.

The lower gardens had been designed by John Bartram, the father, with meandering paths, small glades, scoops, cascading terraces, a small stream and a dock at the Schuylkill riverside. 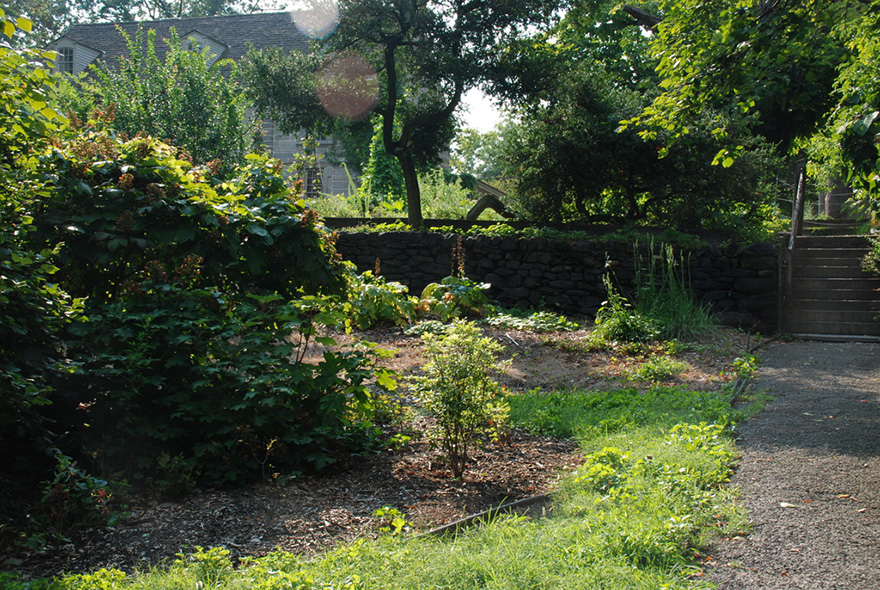 The Bartrams had designed the gardens to display plants, trees and shrubs from all of the statesand territories comprising the United States.

As the delegates walked along the pathways of the garden they were treated to beautiful vistas of the river. 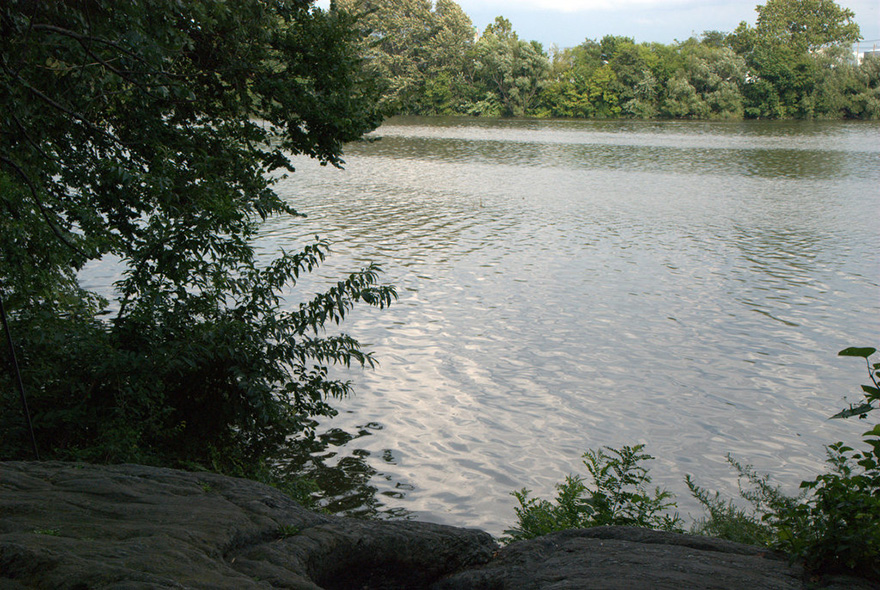 They walked under giant conifers from Vermont and New Hampshire.

They marveled at the shrubs and plants collected by John and his sons in Georgia, North Carolina and South Carolina.

William was quick to point out to each of these delegates how the large conifers and deciduous trees from the north protected the fragile plants and shrubs from the south.

He showed the men how the heavy foliage from the southern shrubs protected the exposed roots of the giant northern trees.

William called their attention to rare specimens and the diversity of plant life that existed throughout the United States. 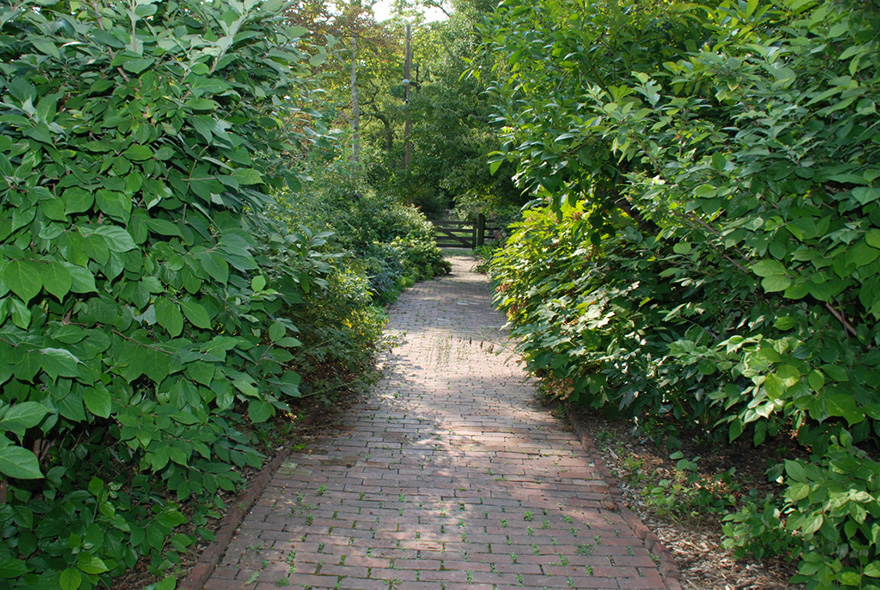 The delegates spent hours in the cool morning air marveling at the treasures co-habiting in this uniquely American garden.

Everywhere they looked they could see fragility and strength, rarities and abundance, beauty, uniqueness, diversity and the ability to survive through cooperation.

By late morning they had completed their tour of Bartram’s Garden and saying goodbye to William they returned to Philadelphia.

The picture is of a pathway in the lower garden of Bartram’s Garden – a pathway traversed by the delegates. 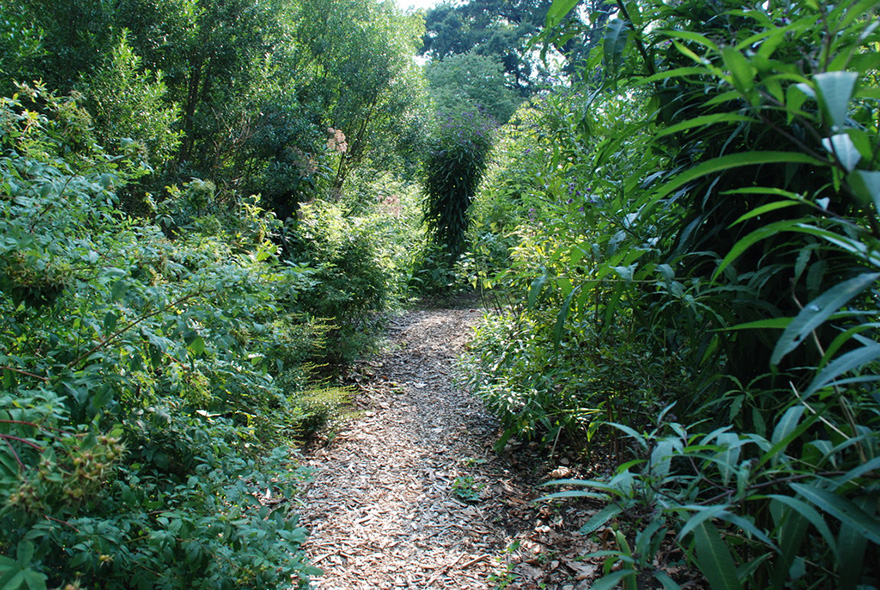 A Pathway in the Bartram Garden

On July 3, 2019 we will publish the third installment of The Constitutional Convention Story. Keep reading. This story only gets better and better! 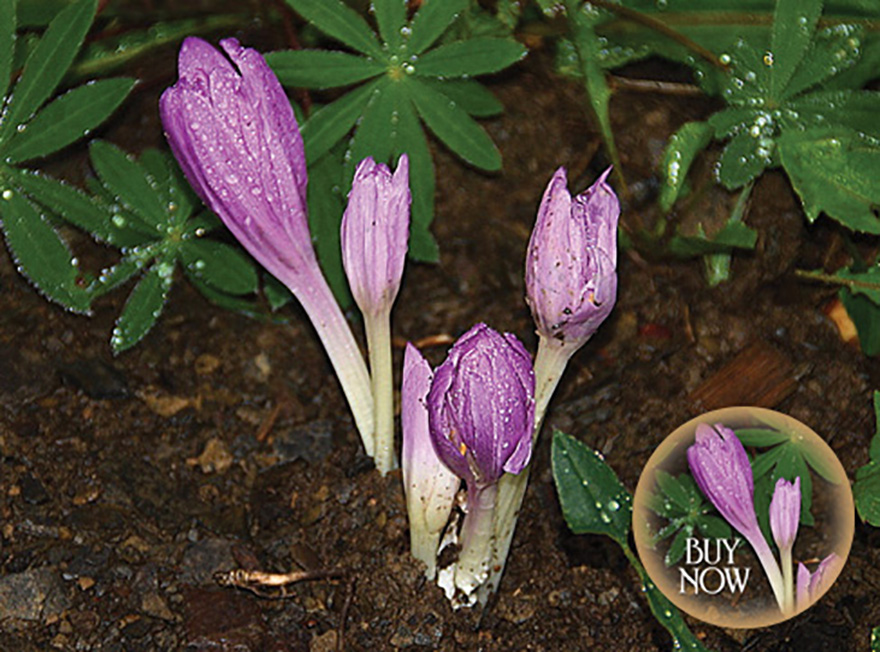