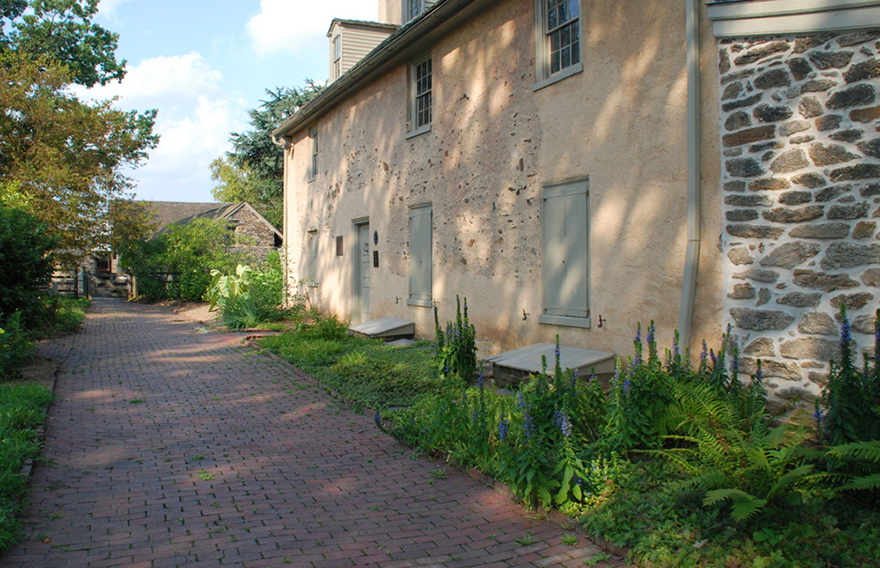 The Family Home of John Bartram

In 4 days we will celebrate the birth of this nation. Last year, as part of this celebration, Harvesting History posted a story of The Constitutional Convention and The Great Compromise that made the United States a reality.

From July 1 through July 4th this year, we are going to repeat this story as a series of 4 newsletters. The story is somewhat complicated which is why we are retelling it in 4 installments. I apologize to each of you that feels that 4 newsletters in one week is too many. It is, but this story is worth telling and retelling.

At a time when this nation faces, perhaps, its greatest challenges since its founding, it is worth reminding us all of our foundations, and this nation’s foundations lie in the practice, discipline, commitment and devotion that defines agriculture, horticulture – gardening.

In my not so humble opinion, it is worth taking these 4 days each year to remind each of us that we were and are a nation of gardeners. These humble beginnings defined who we were and what wewere to become. 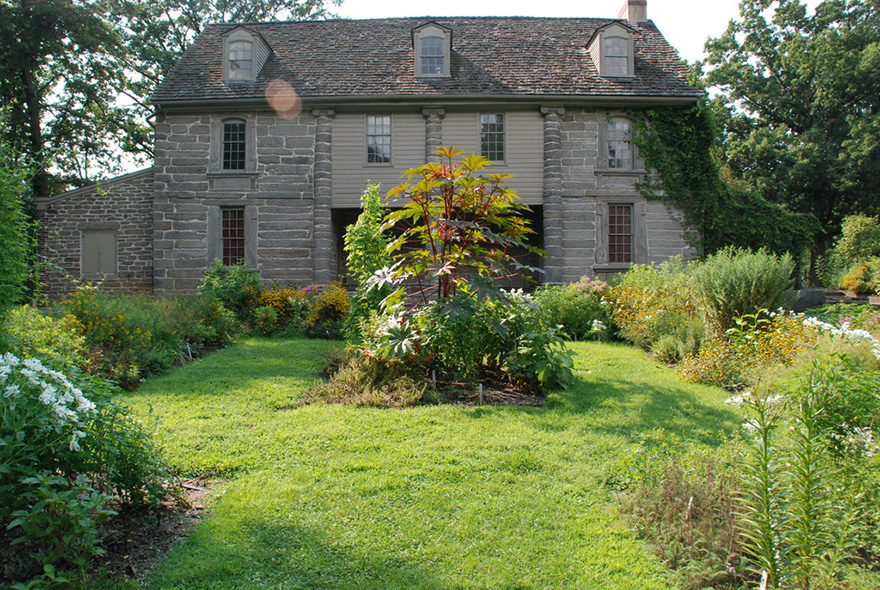 A View of the Bartram Garden – the Upper Garden

The Constitutional Convention Story is one of the most marvelous stories I have ever heard. It is a story about America’s beginnings, its grounding in gardening and our national heritage as gardeners.

The story comes from an incredible book, The Founding Gardeners, written by Andrea Wulf. Throughout the next 4 days, in four installments, I am going to relate to you Andrea Wulf’s story of America’s beginnings as a Nation of Gardeners.

The story begins in late May of 1787 in Philadelphia, PA. 55 delegates from 12 of the 13 colonies (Rhode Island boycotted the Convention) which had now organized under the Articles of Confederation as The United States of America had assembled in Philadelphia.

They met in a hall of the Pennsylvania State House. In late May a heat wave of unprecedentedintensity settled on the city of Philadelphia and continued through early July.

To prevent spying and eavesdropping, all of the windows in the hall remained closed throughout the days long discussions. Often, the gentlemen clothed in layers of wool, cotton and linen would be nearly overcome with the heat.

By the end of June, the delegation which had been charged with drafting a new constitution for the fragile union of the 13 colonies/states had been able to agree on only one point – that the government of the United States of America should have three branches – a legislative, executive and judicial branch. 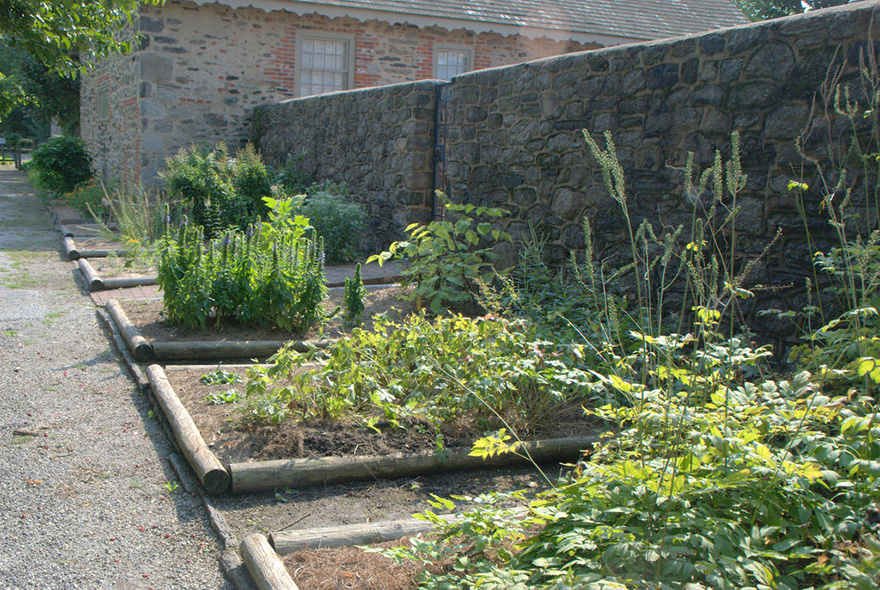 A View of the Bartram Garden –
Vegetable and Herb Sections

After debating the issues throughout the long hot week in early July, the delegates retired to their rooming houses on Friday afternoon and some met for dinner that night. During dinner one of the guests announced that he was going to make a trip to Bartram’s Garden, on the outskirts of Philadelphia, the following morning. A group of the delegates decided to join him.

On Saturday morning around 5:00 AM they set out by coach to visit the famous garden. Bartram’s Garden was the estate of the late John Bartram (1699-1777), a self-trained plant collector and Royal Botanist to the Court of King George III (1765).

With his sons, William and John he had built an extraordinary garden on his estate that included plants, shrubs, trees, vegetables, flowers and herbs from all of the 13 original colonies.

During the night, the heat wave had broken and the delegates were enjoying the cool, fresh, dew-ladened air as they completed the journey to Bartram’s Garden.

They arrived at the estate around 6:00 AM to find William Bartram, John’s son, already toiling in the garden in his shirtsleeves. 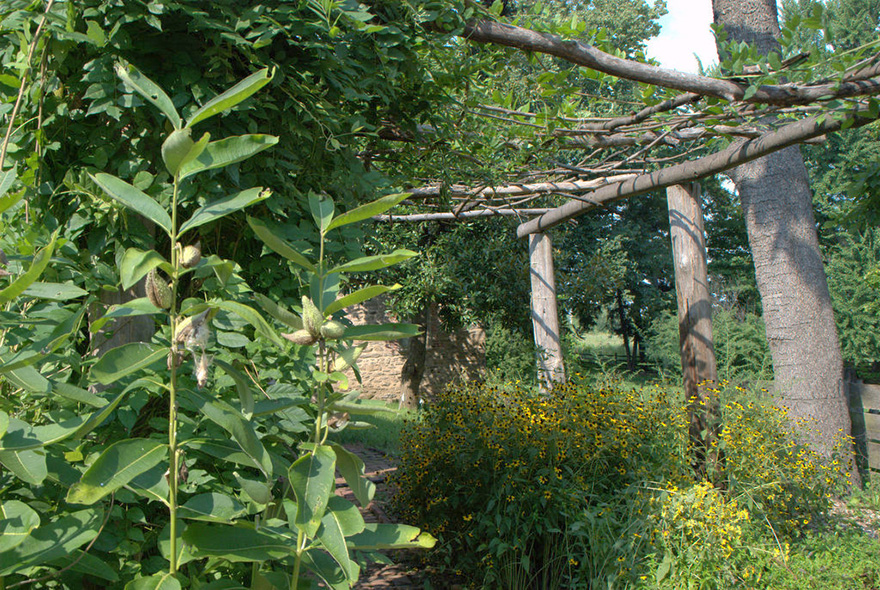 A View of the Bartram Garden –
Vining Plants Section

Bartram’s Garden had hosted many famous people from around the world and the family was familiar with the sometimes odd behaviors of such people, so William was neither surprised nor put off to be receiving these dignitaries at 6:00 AM. He quickly left his gardening tasks and began to show his guests around the garden. 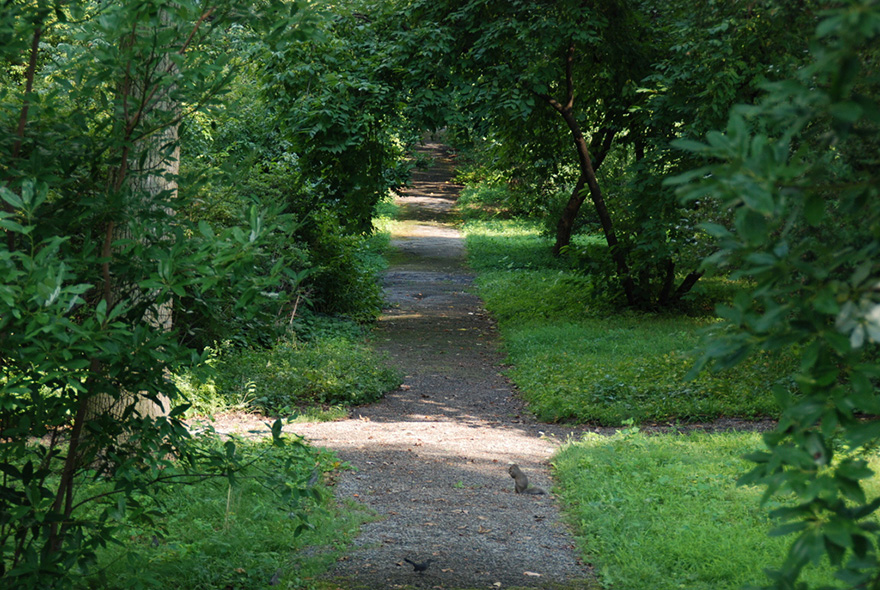 A View of the Bartram Garden –
Vining Plants Section

Tomorrow we will publish the second installment of The Constitutional Convention Story. Keep reading. This story only gets better and better! 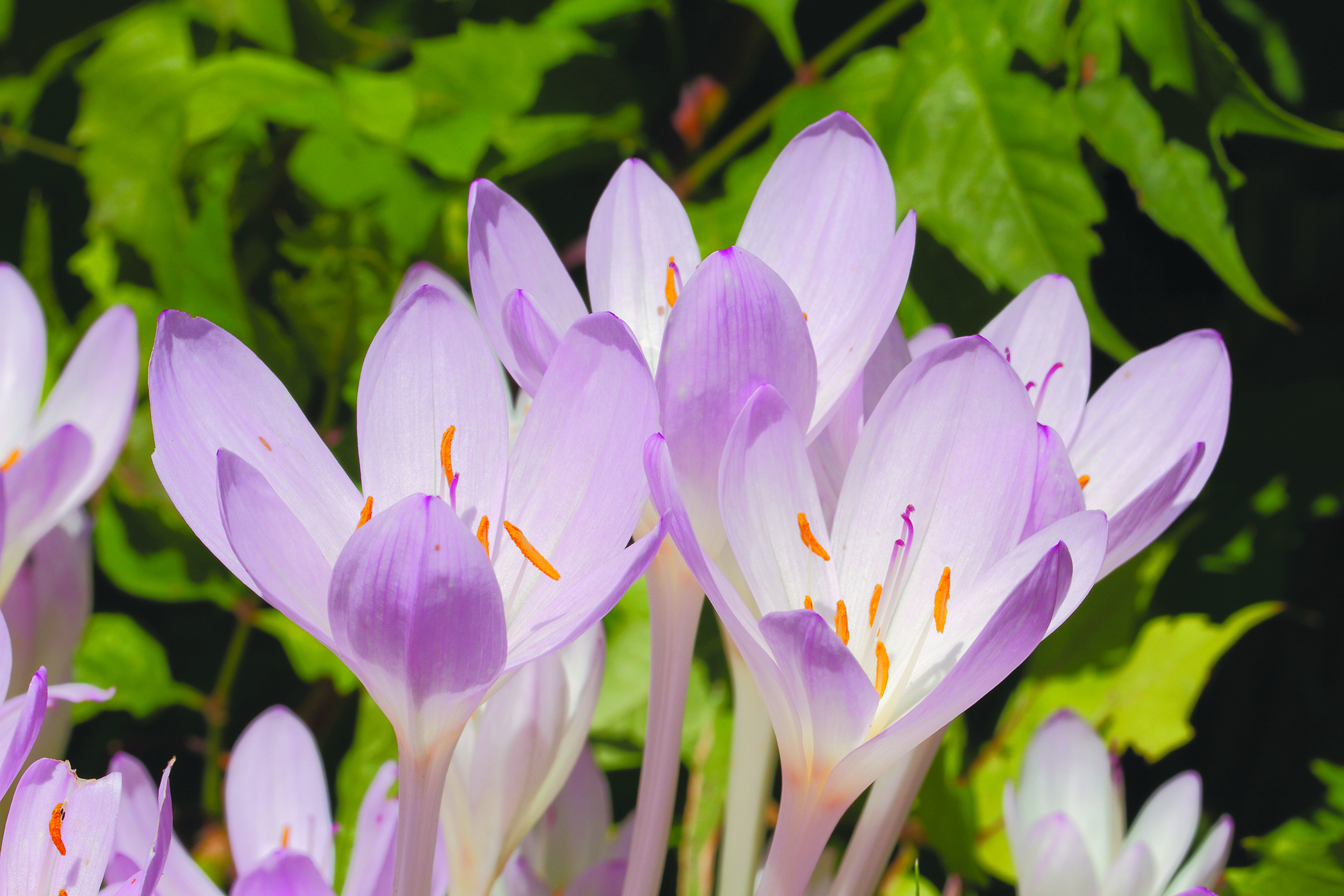