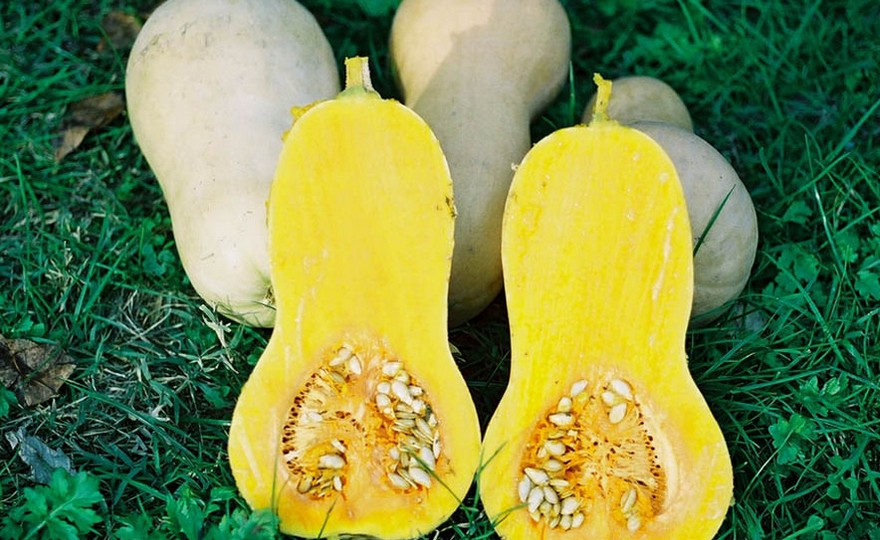 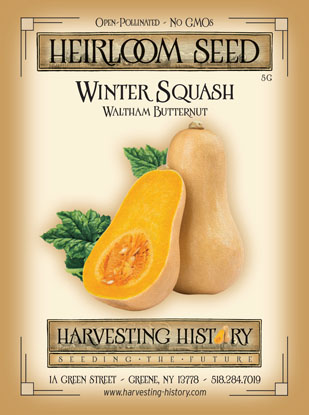 FULL SUN Though the fruit looks like it should be an ancient squash, the butternuts are quite new – the first being introduced in 1944. Waltham Butternut, bred by Robert Young of the Waltham Agricultural Experiment Station was introduced in 1968. It is the most popular butternut grown today. The tan skin covers orange, mildly flavored flesh. Fruits average 4-6 lb. Plant in late spring after danger of frost has passed and the soil has warmed to a depth of 6 in. Plant in hills, 4 ft. apart. When seedlings are 3 in. high, thin, leaving 4 plants per hill. Well rotted manure or compost dug into the soil where the seeds are to be planted is highly beneficial. Harvest fruits only after they are fully matured and just before the first frost. Remove from vine leaving part of the stem attached to the fruit. Store in a moderately warm, dry area. 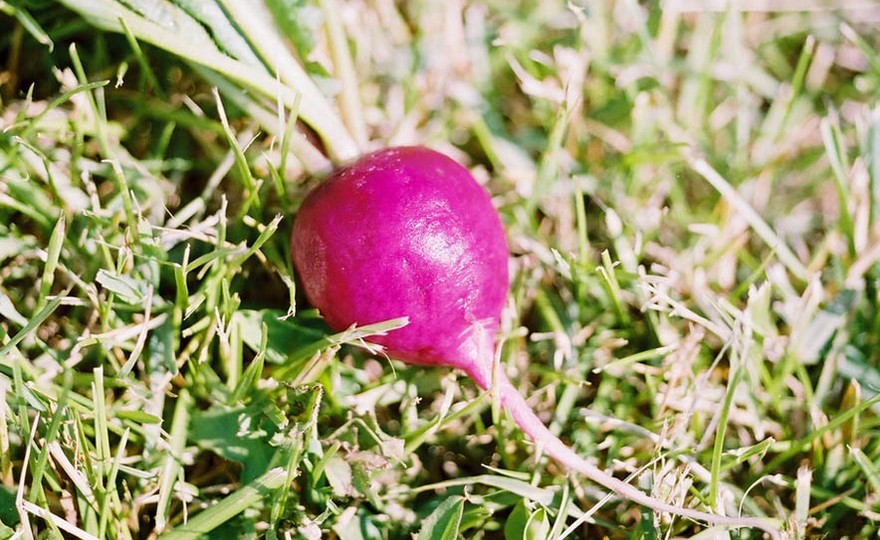 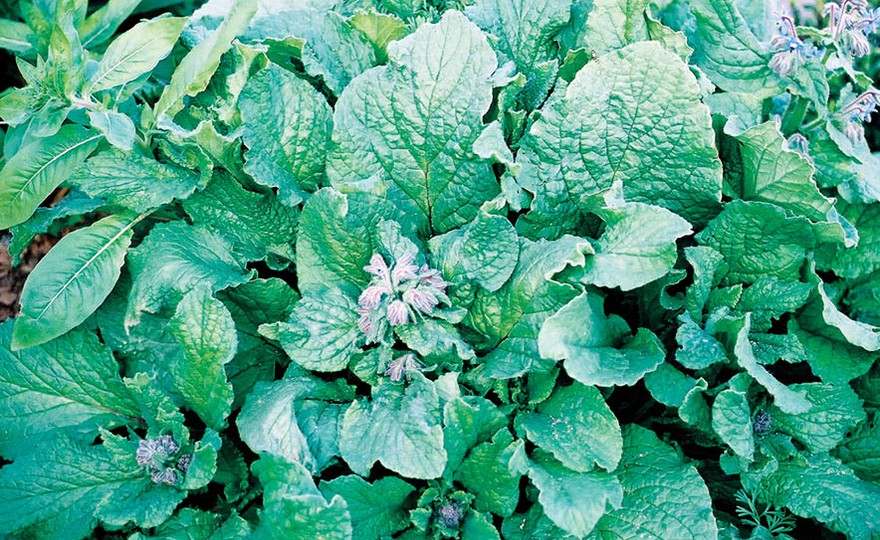 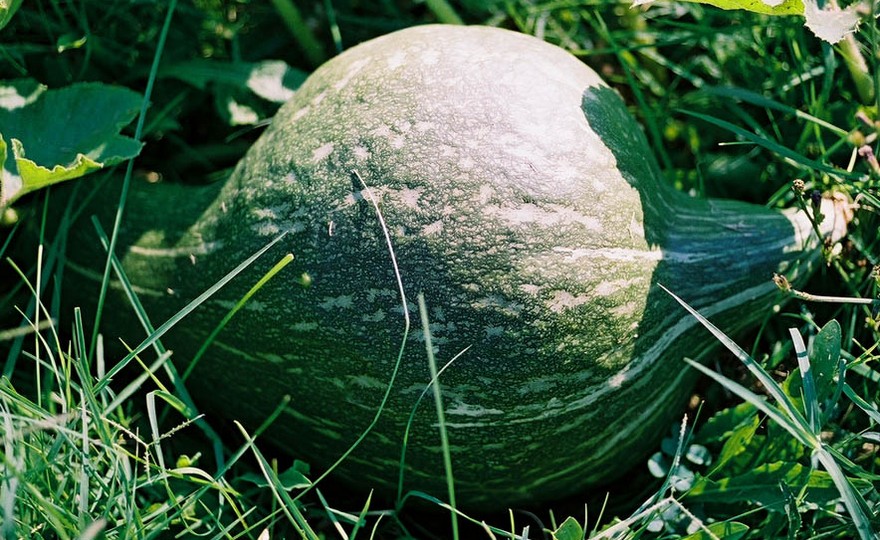 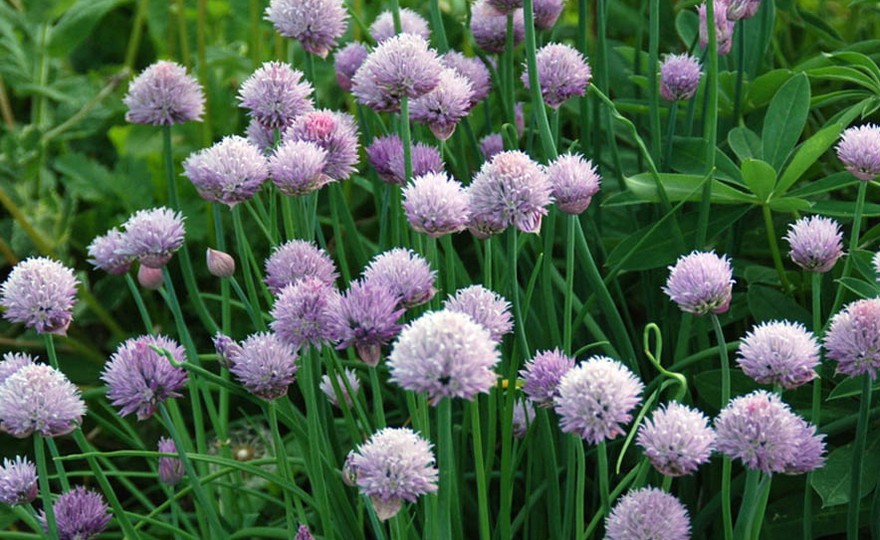 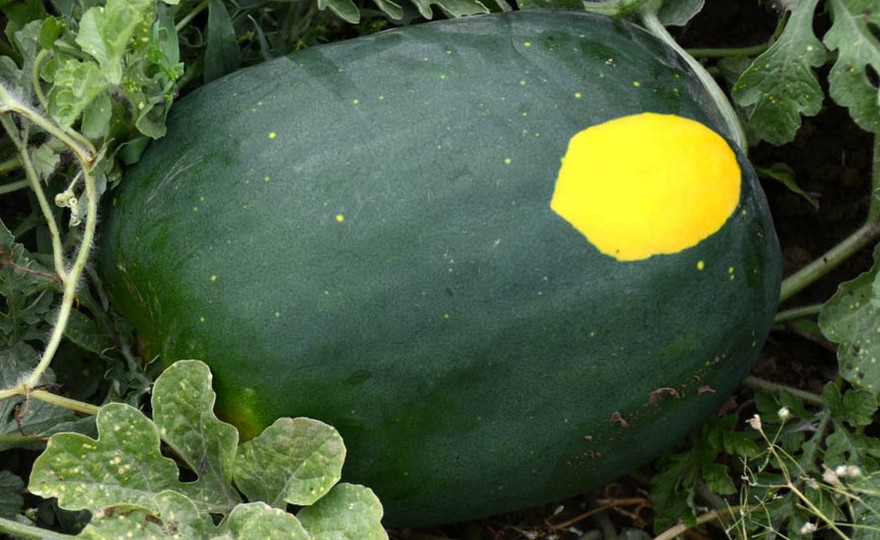 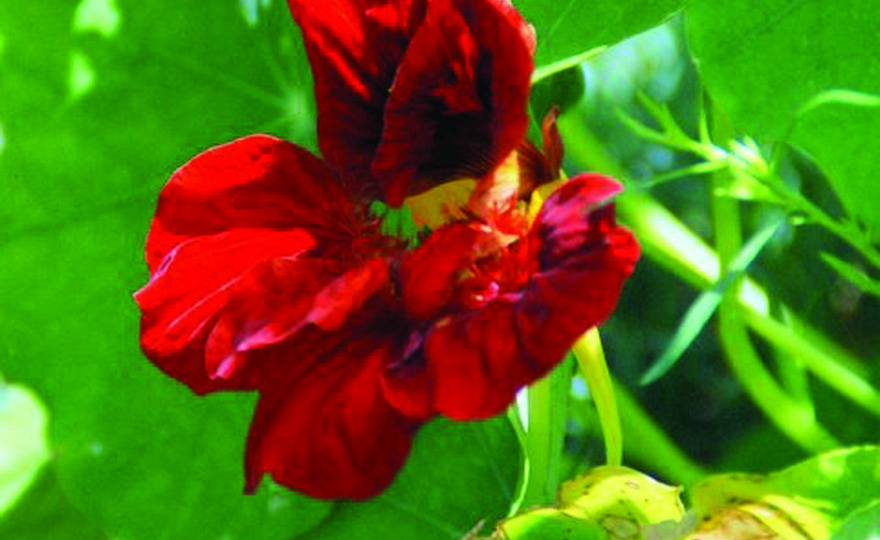