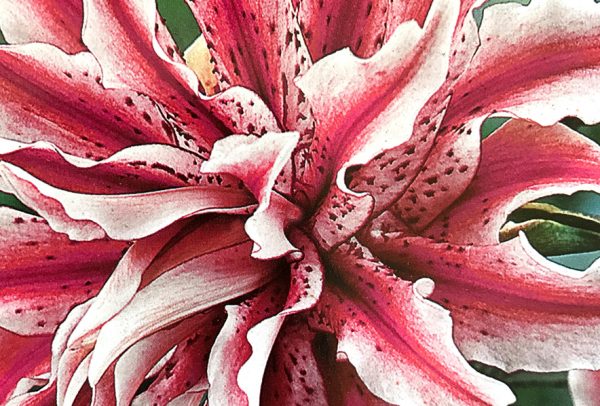 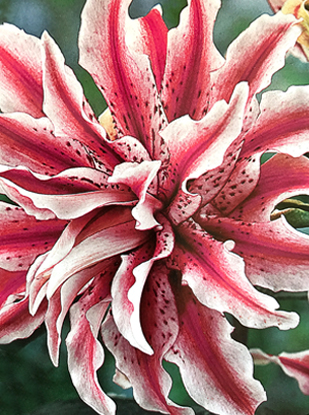 FULL SUN The Double Lilies, both Asiatic and Oriental, are the rarest of the lilies cultivated today. Few cultivars remain stable year after year. The cultivars offered by Harvesting History have remained stable in gardens for years. Polar Star is a magnificent double white Oriental. Its petals are quite long for a lily and they are narrow, but there are many of them in a single blossom. The petals are gently rounded at their tips and are delightfully ruffled around the entire petal. A chartreuse green central vein and throat emphasize the whiteness of these petals. In addition to the beautiful blossoms, this lily has striking deep green foliage which, once again, serves to accentuate the white beauty of the blossoms. If you adore white in your garden, this lily is the specimen to choose. 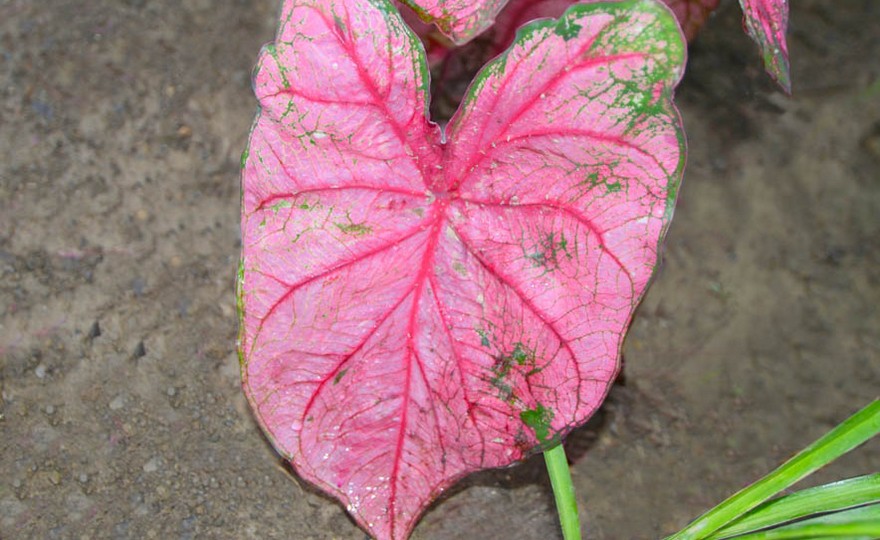 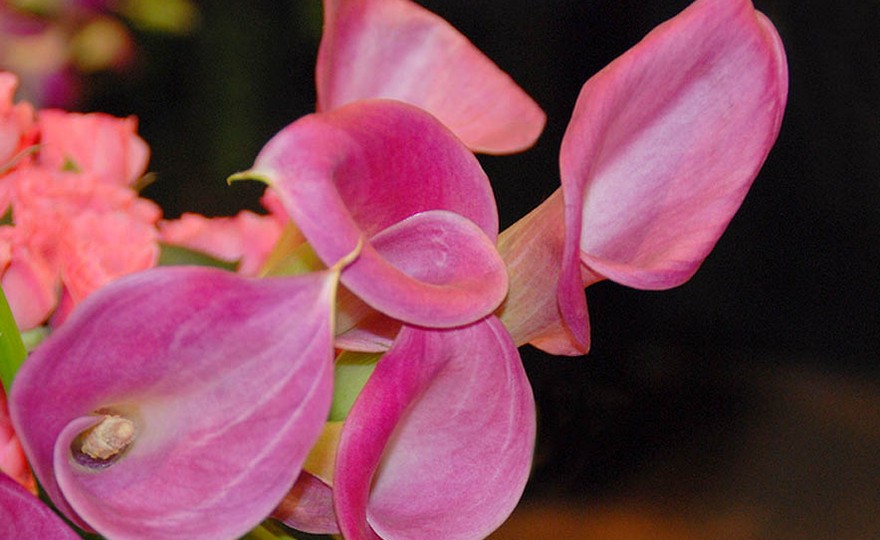 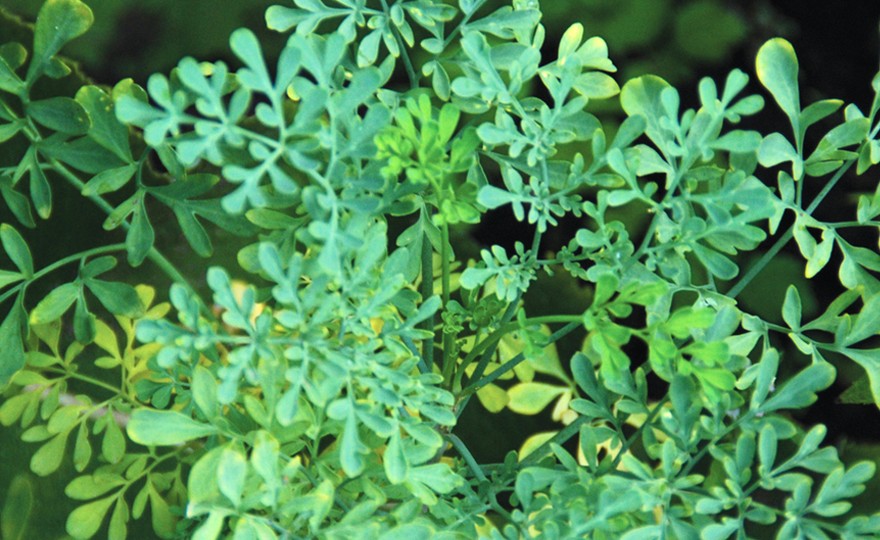 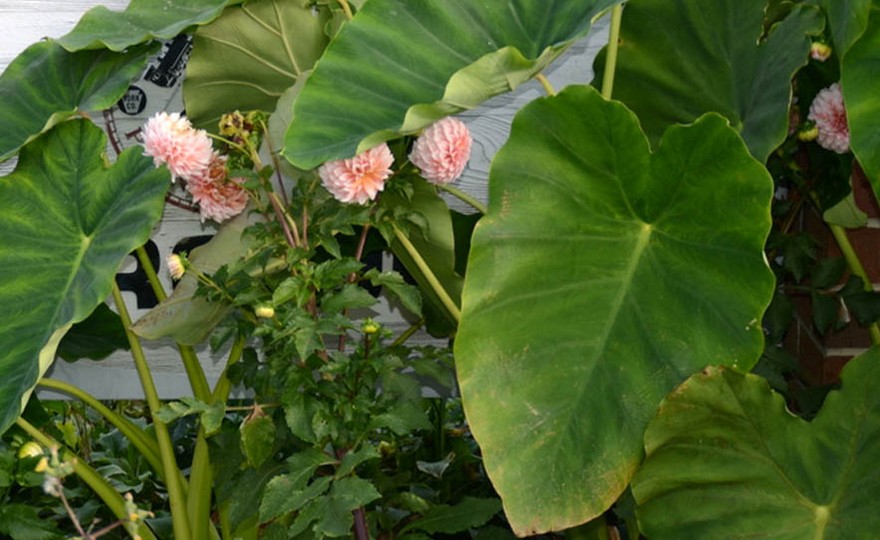 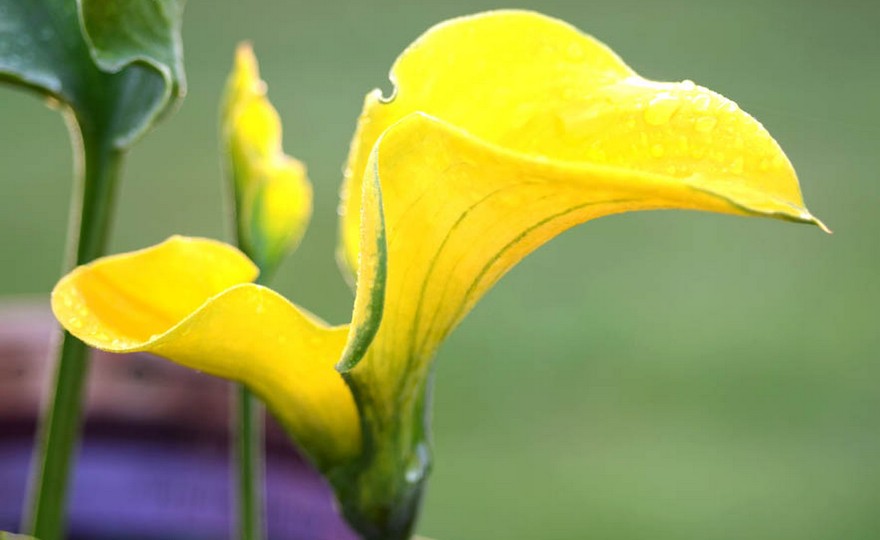 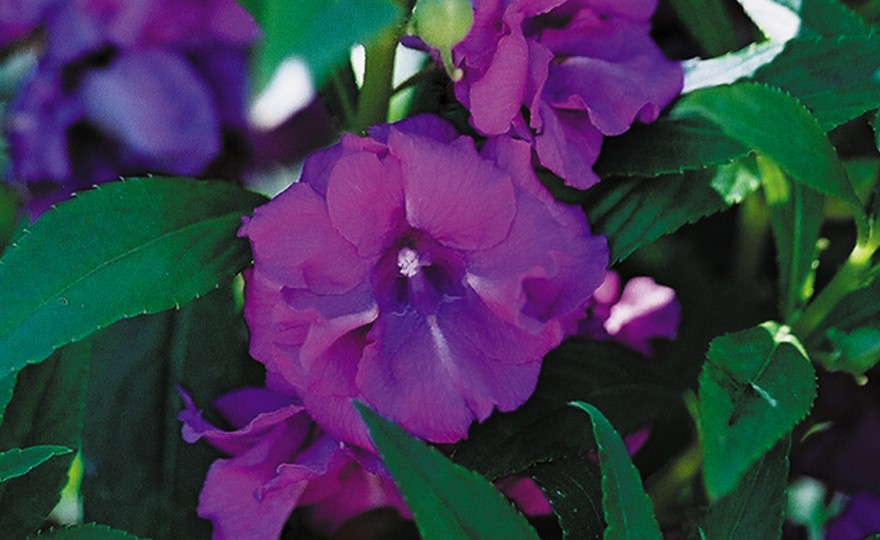