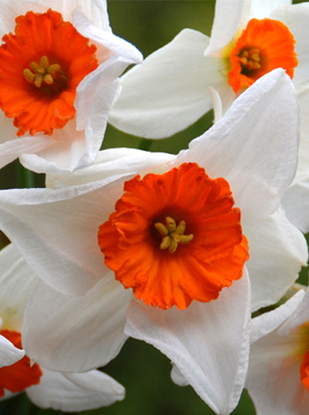 Circa 1940. The blossoms have white petals with a faint yellow halo and a small, orange cup. Good naturalizer. Early bloomer. HZ: 3-7 18-20” Mid-season

Small cupped narcissus produce 1 flower per stem. The small trumpets are not more than 1/3 the length of the perianth. Plant 6-8” deep and 6” apart. 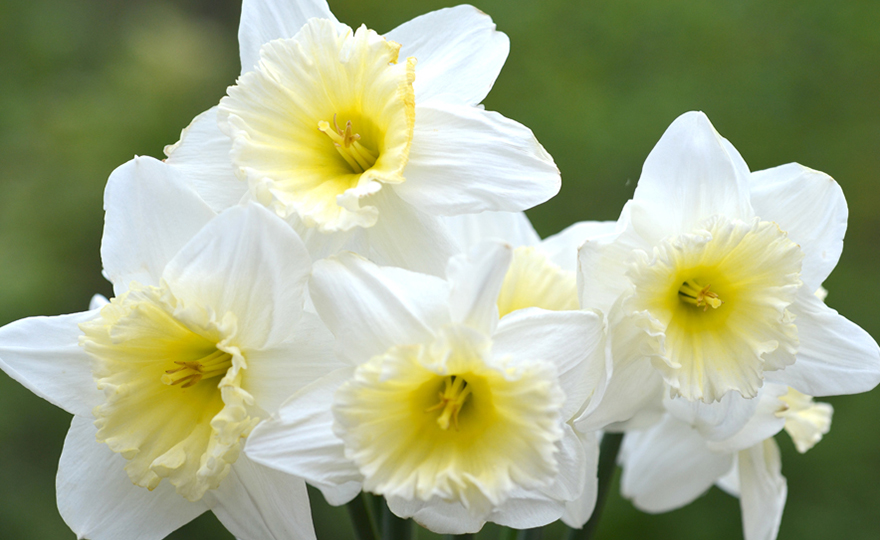 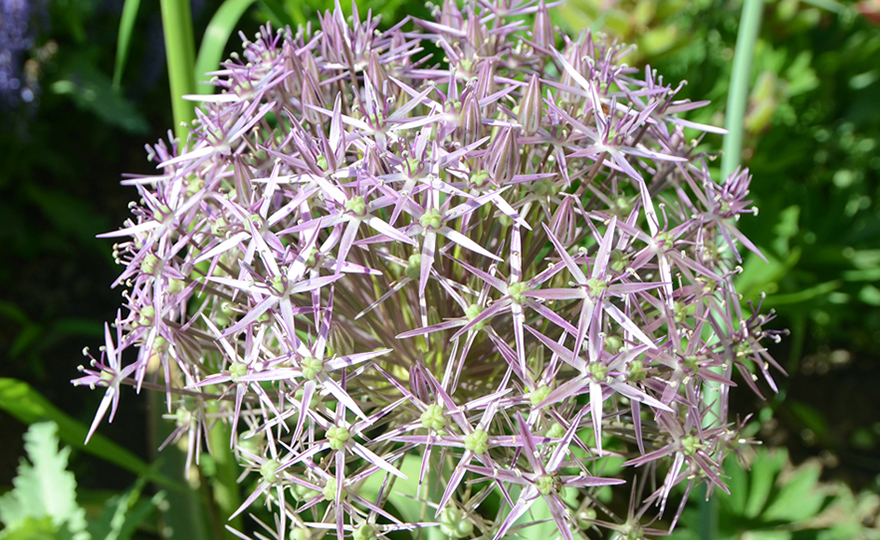 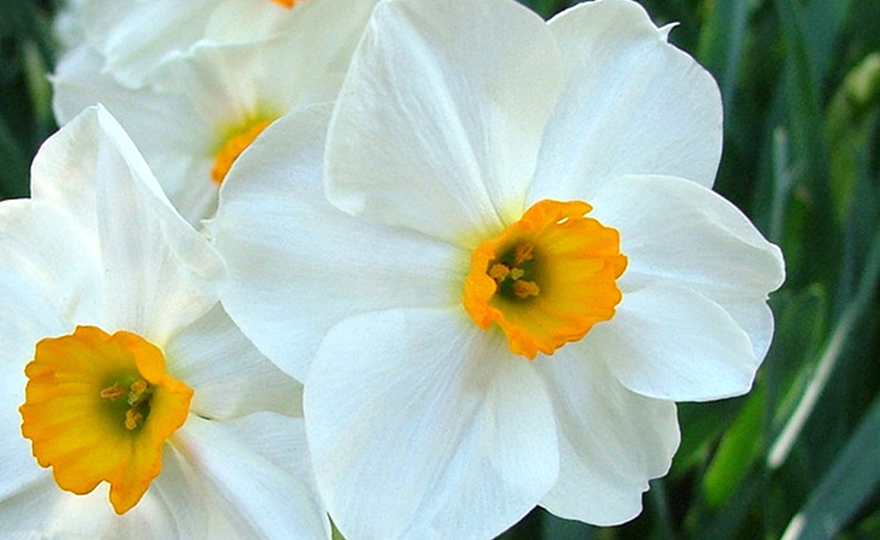 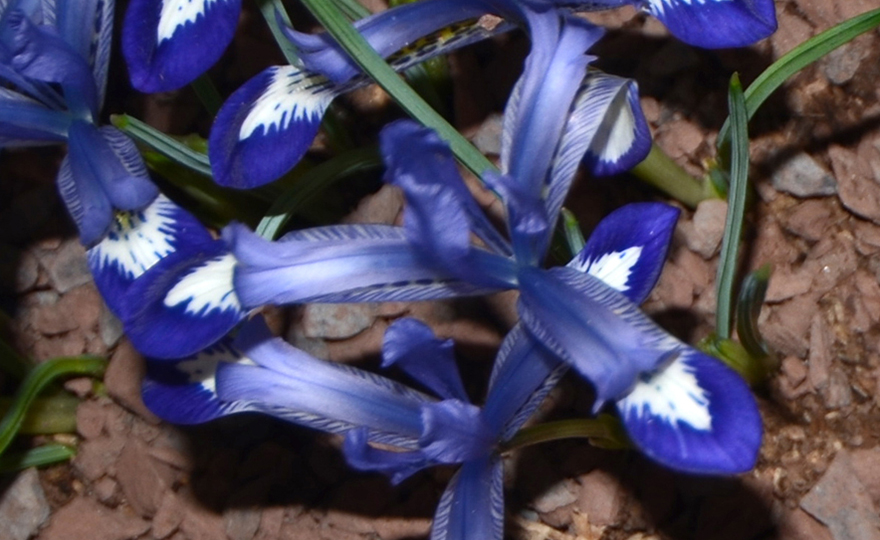 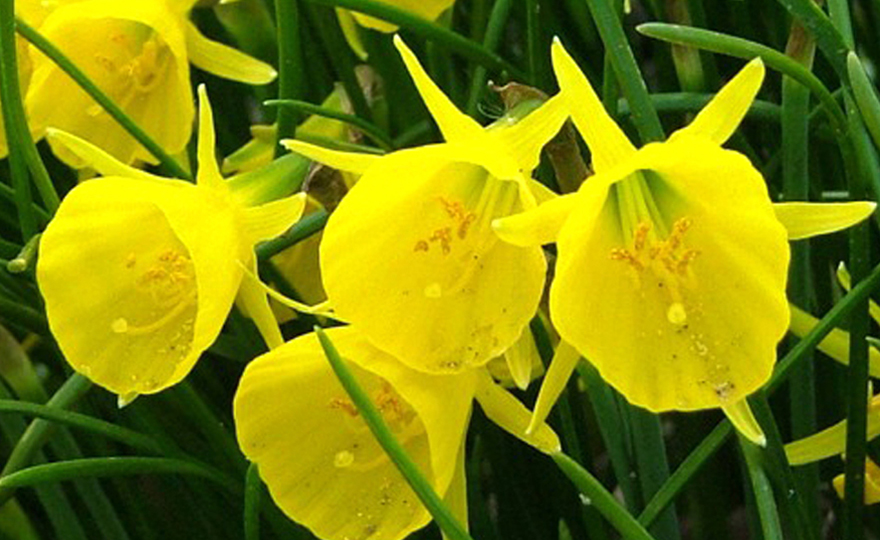 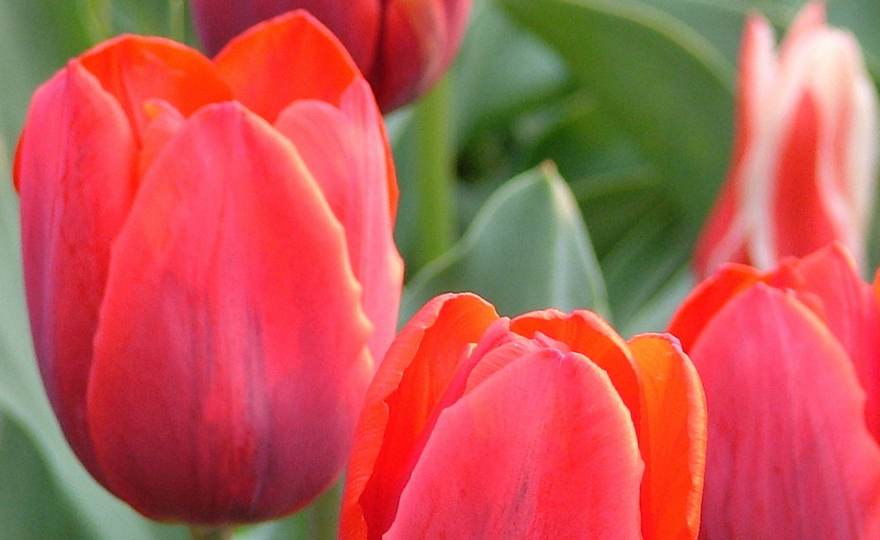