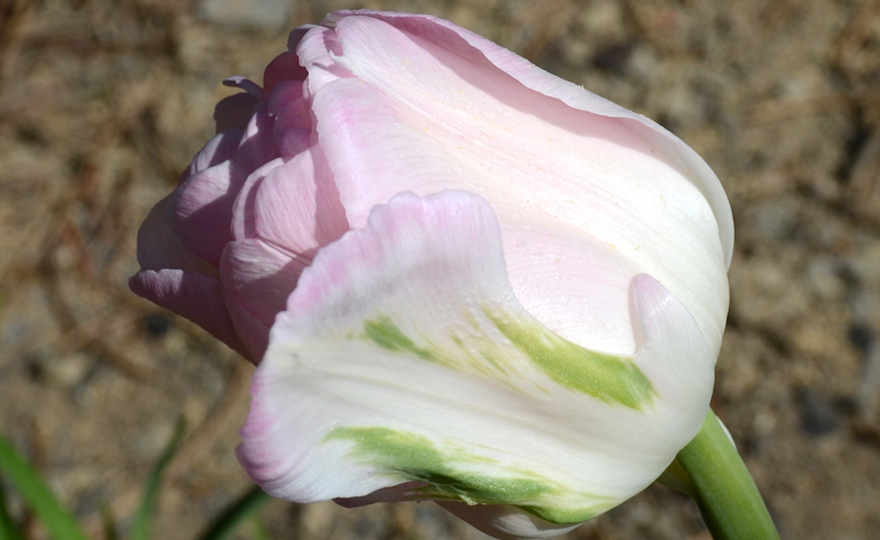 Circa 1955. The most famous of the viridiflora tulips, it is one of the latest blooming of all tulips. The blossoms are an old rose color on a cream base with green feathering. Simply exquisite. HZ: 3-7 20” Late May 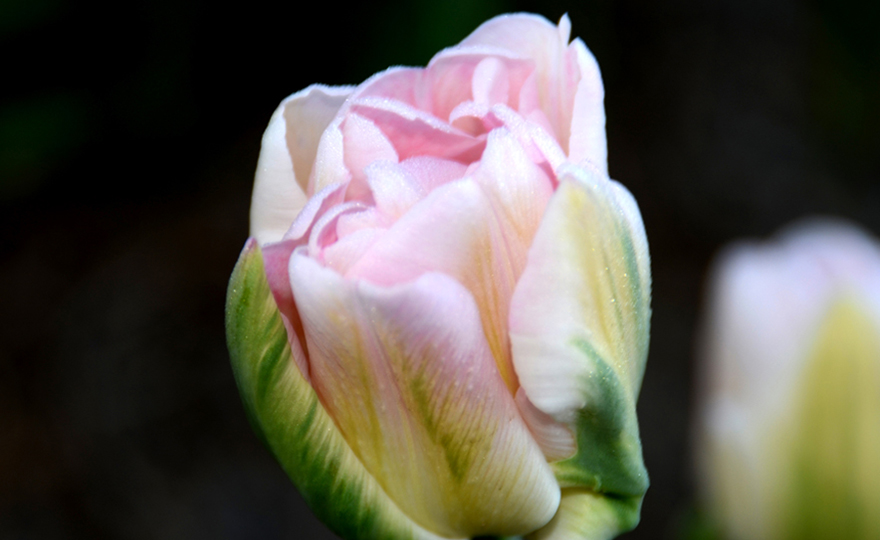 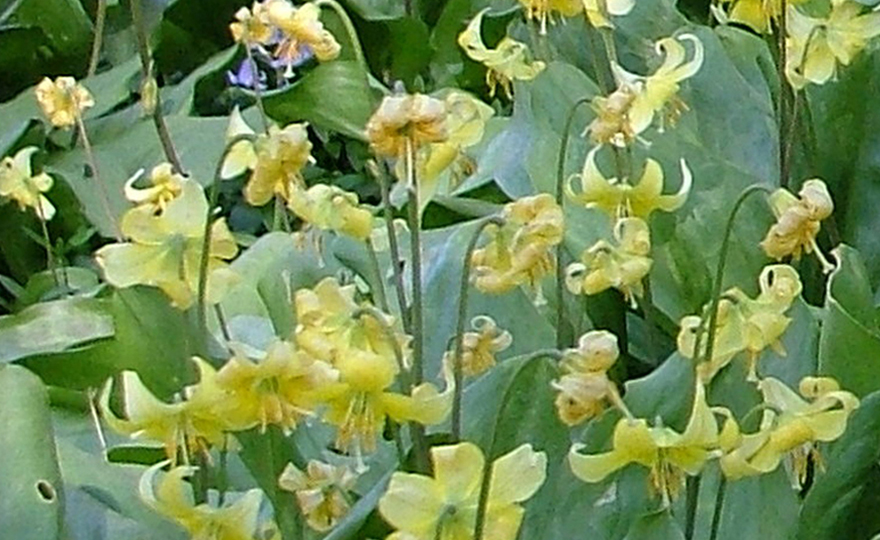 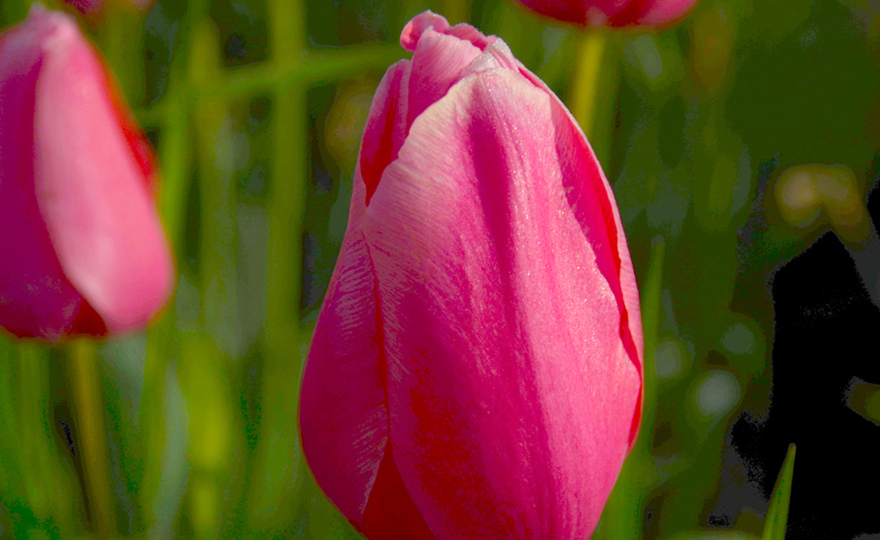