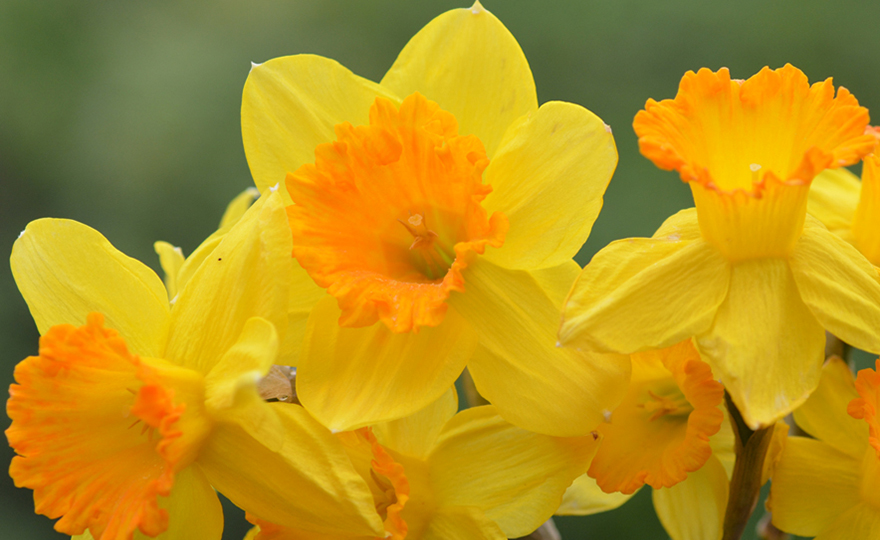 Circa 1917. This plant produces a huge flower with a bright yellow erianth and a darker yellow trumpet 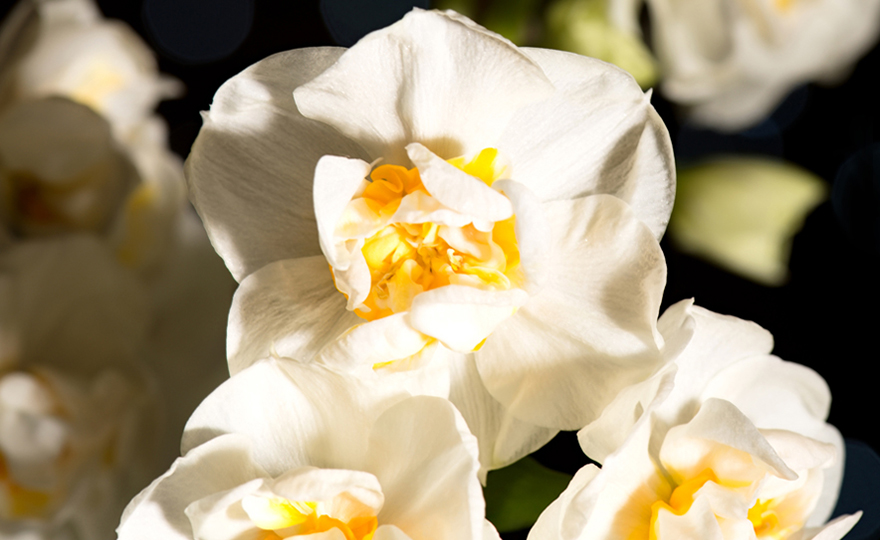 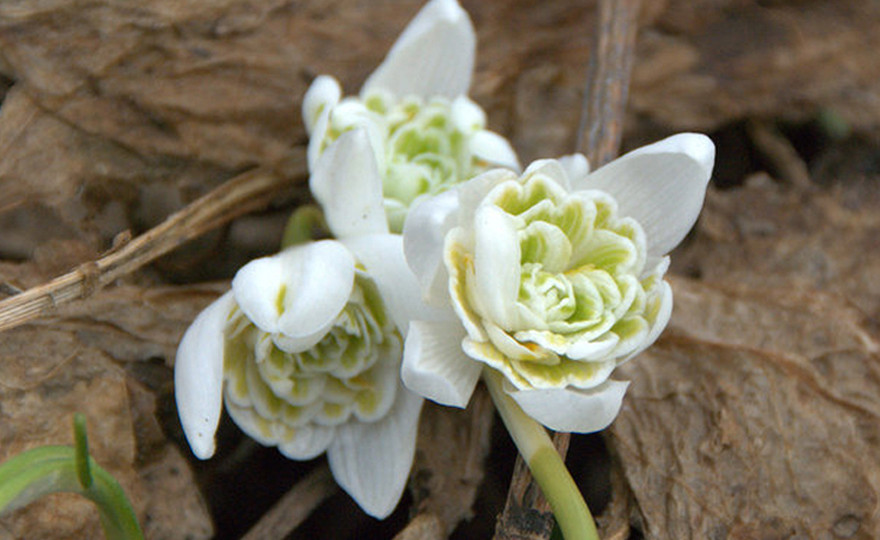 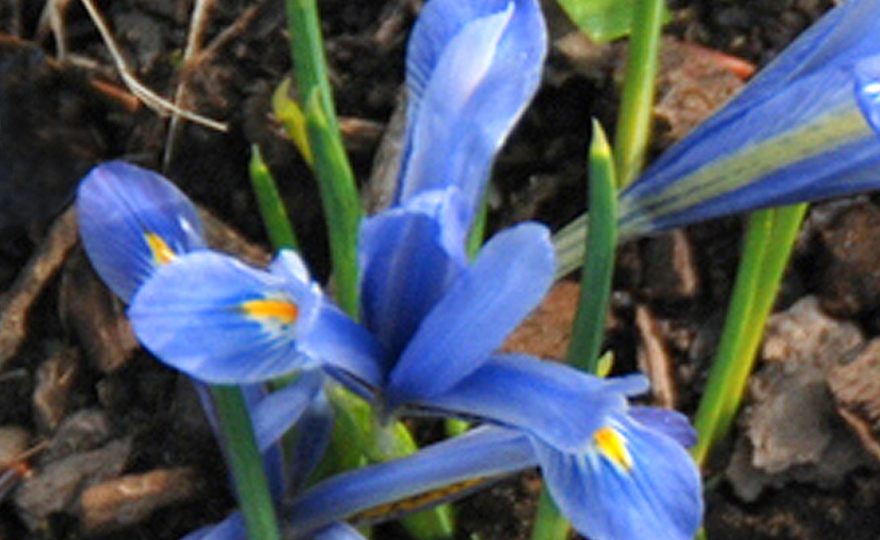 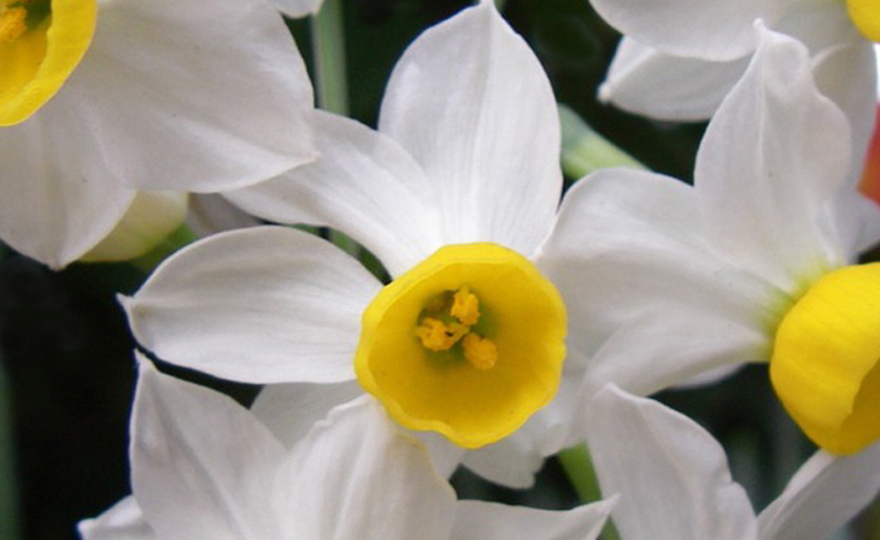 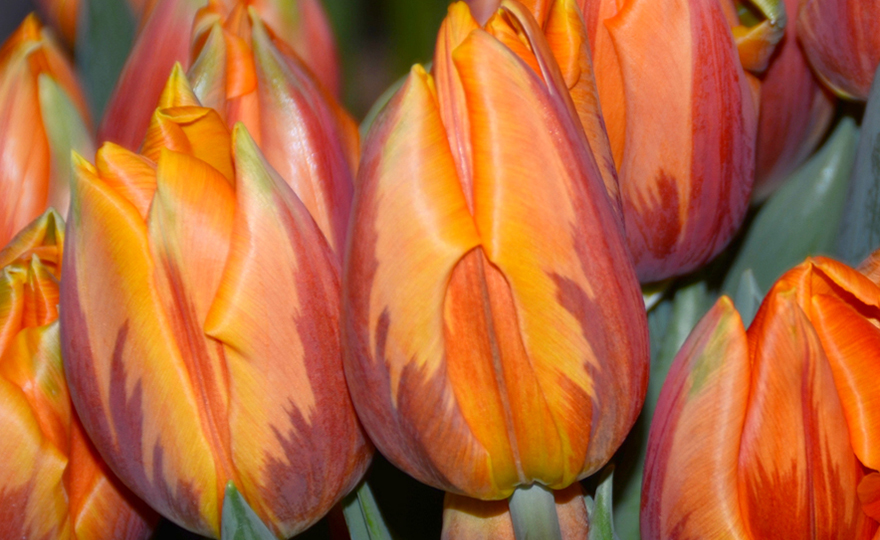