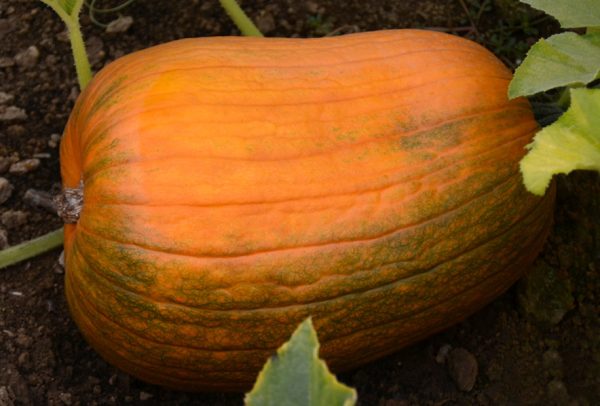 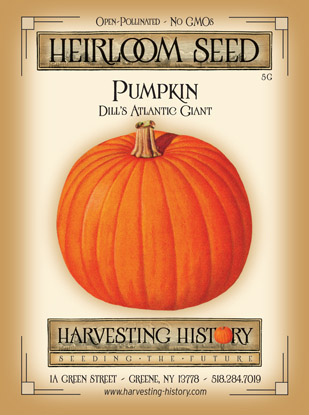 FULL SUN Introduced in 1978 by Howard Dill of Windsor, Nova Scotia, these pumpkins average 90 lb. but have been known to reach 1000 lb. and more. Dill’s is descended from Jaune Gros de Paris, a French giant pumpkin variety of the 1800s. Henry David Thoreau was the first to grow giant pumpkins in the US in 1857.  The 10-20 ft. vines usually produce 1 pumpkin.  The flesh is inedible.

Plant in late spring after danger of frost has passed and the soil has warmed to a depth of 6 in. Plant in hills, 4 ft. apart.

When seedlings are 3 in. high, thin, leaving 4 plants per hill. Well-rotted manure or compost dug into the soil where the seeds are to be planted is highly beneficial.

Harvest fruits only after they are fully matured and just before the first frost. Remove from vine leaving part of the stem attached to the fruit. Store in a moderately warm, dry area.

Dill’s Atlantic Giant is a Cucurbita maxima. Amy Goldman, in her magnificent book, The Compleat Squash, sums up our completely consuming fascination with the mammoth pumpkins with this quote:

“They’re not fit for human consumption, but that doesn’t matter – we have grown them mainly because they bring joy.”

Cucurbita maxima, the giant pumpkins, are the largest fruits on earth. In the US, the first description of mammoth pumpkins appeared in the late 1820s. Today’s giant pumpkins are descendants of a much beloved French pumpkin, Jaune Gros de Paris. Interestingly, Henry David Thoreau, the Transcendentalist, may have introduced the first seed into the US. Thoreau received seeds from the US Patent Office in 1857 and from these seeds he grew 5 pumpkins weighing a total of 310 pounds. The largest of these 5 pumpkins weighed 123 ½ pounds. 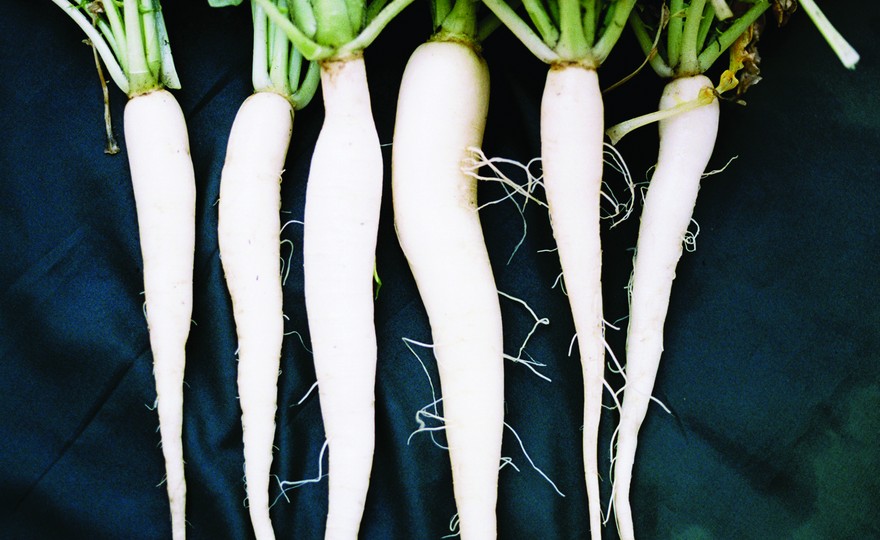 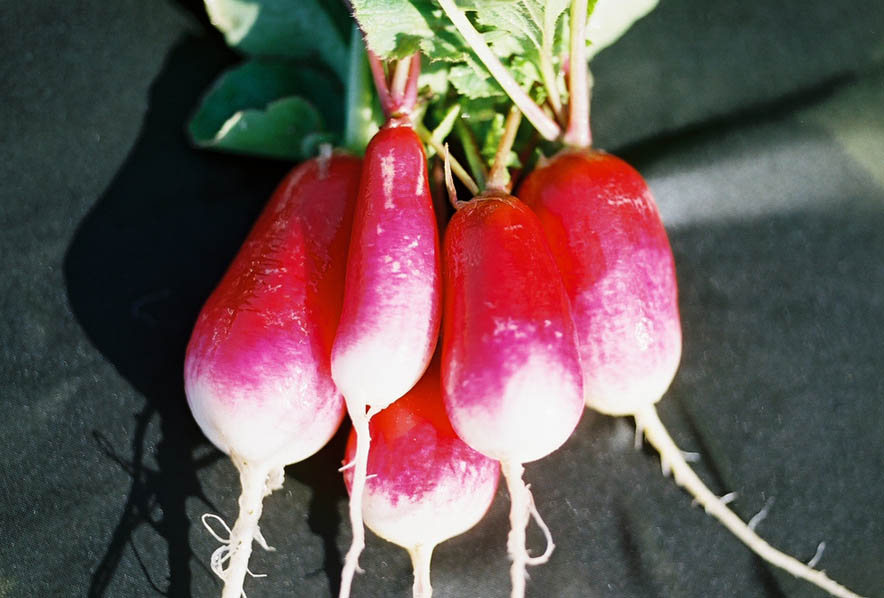 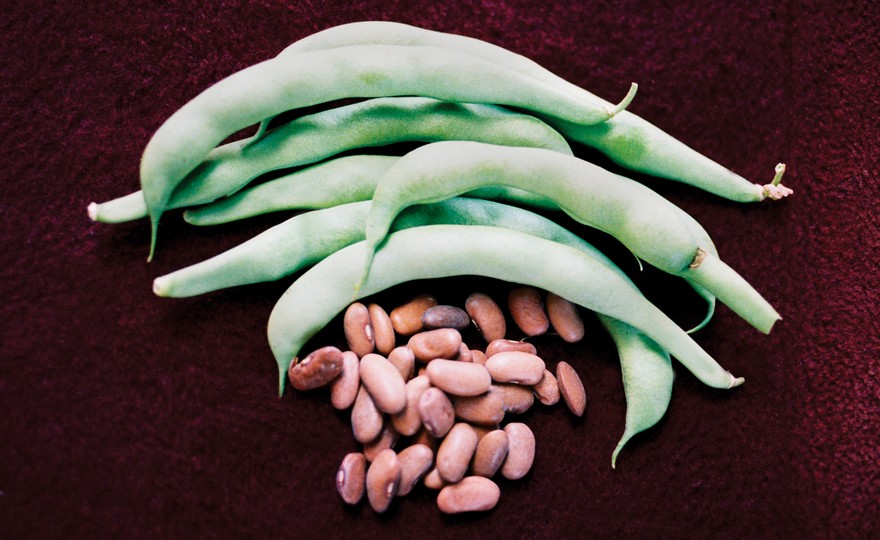 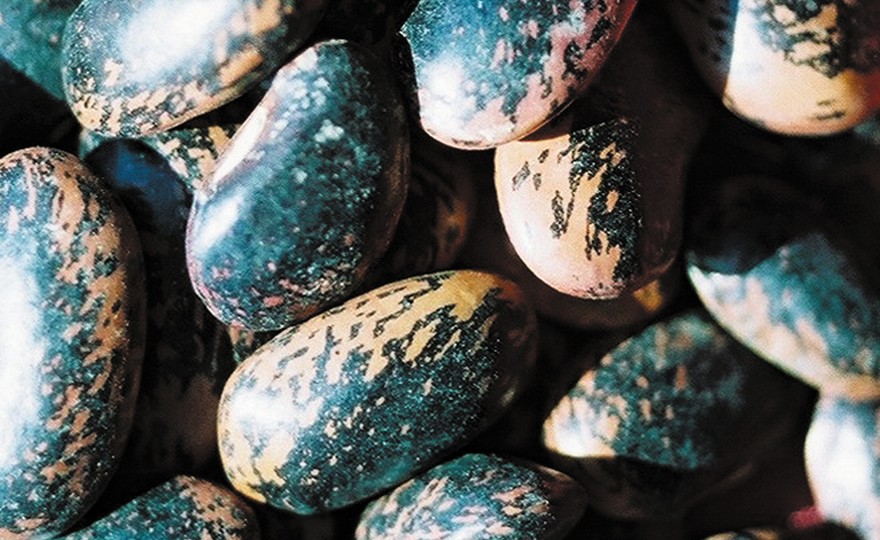