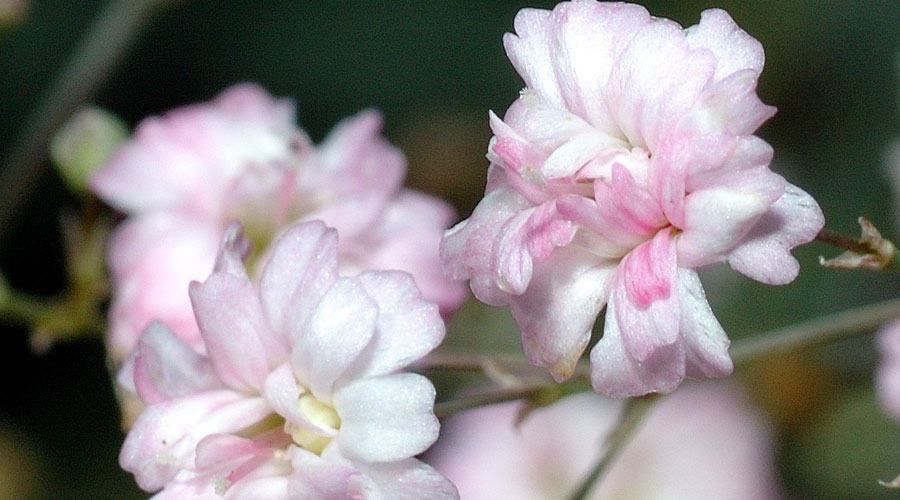 Baby’s Breath – A Little History and Some Growing Instructions

Gypsophila which is known in the US as Baby’s Breath and in Great Britain as Soapwort is a vigorous perennial which was originally native to Europe, Asia and Northern Africa. The plant was introduced into the United States in 1828 when many plants admired by the Victorian gardeners of Great Britain made their way into the gardens of the United States. Gardeners and garden writers immediately fell in love with the plant. It was described as a “…plant of great daintiness, both in foliage and flowers…” and “Useful for mist-like effects in mixed borders and container…”

Baby’s Breath was a staple of the Victorian Cottage Garden because of its light lacy floral canopy and its value as a long lasting cut flower, but it was most revered because it symbolized everlasting love, purity and innocence in the Victorian language of flowers. The name, Gypsophila, means lover of gypsum, a calcium substance found as a mineral deposited in veins in the earth. The name refers to the fact that the plant loves calcium rich soils and can often be found growing wild in the areas where there are gypsum deposits.

The plant is attractive to many varieties of butterfly and also is known to attract bees. The variety, Coven Garden, was introduced in 1936 by the Grand Junction Seed Company of Colorado.

Baby’s Breath is heat, drought and soil tolerant, but flourishes most in friable soils that are rich in calcium. It requires full sun. At maturity the plant is 24-30 inches tall. It blossoms from late June until frost.

Gypsophila is easy to grow from seed. Broadcast seed after the danger of frost has passed and cover with a light layer of soil – no more than 1/4 inch. The plants will germinate in less than 2 weeks. The plants will grow quite quickly the first year, but with most varieties will not flower until the second or third year. Once established these plants are sturdy and vigorous.